A ‘Time Capsule’ Testament to Quality

Any automotive enthusiast worth their skinned knuckles from turning wrenches on their prized ride enjoys reading a good vehicle history story and how the vehicle made its way into the present owner’s life. Tales of “barn finds”, being reunited with that first car, and other car journey themes bonds us as a community. So, when Frank Lee of Euroworld Motorsports (a K40 dealer in Houston, Texas) told us about the purchase experience of his 1988 BMW 535i E28 dream car, 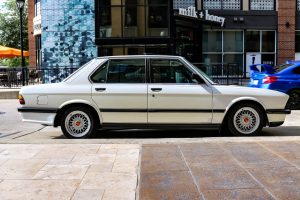 there was one feature that really jumped out at us. It had a K40 system from 1988 in it…and it still was working perfectly!

This model year BMW appealed to Lee because growing up in the 1980’s, this car was simply out of his transportation budget. “The 5 series ‘bimmers’ were the ultimate performance luxury sedan of the 80’s. The prices were well beyond that of a struggling college student,” said Lee. 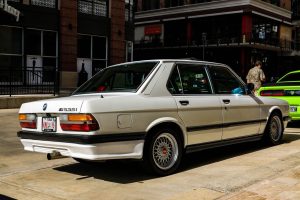 Along with the excitement of finding a well-preserved E28 at an affordable price, Lee was doubly surprised to find a perfectly working K40 radar detector system installed. “I did not realize it was a 1980’s era system at first because it was working perfectly. It’s like a complete time capsule…one of the best sedans on the market in the late 80’s with the best radar detector system offered at the time!” said Lee.

When asked to compare that vintage K40 system to modern day, Lee replied that he hasn’t used a modern installed system, but he’s confident they would perform at the highest level since the K40 RLS2 portable model he has used daily since becoming a K40 dealer “has performed much better than another top brand radar detector I was using”.

There’s a real feel good to this vehicle purchase as well. 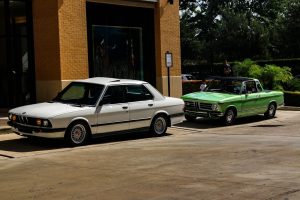 “I discovered the car because Andy Ritt, President of Deutscher Auto Club Houston, put the car up for sale and decided to donate a portion of the sale proceeds to Hurricane Harvey relief efforts.  I thought it was a good idea that I could also help others and immediately bought the car.”

One of Lee’s future plans for this fantastic looking ‘bimmer’ is to update the K40 system as he intends on making this sweet ride his daily driver. 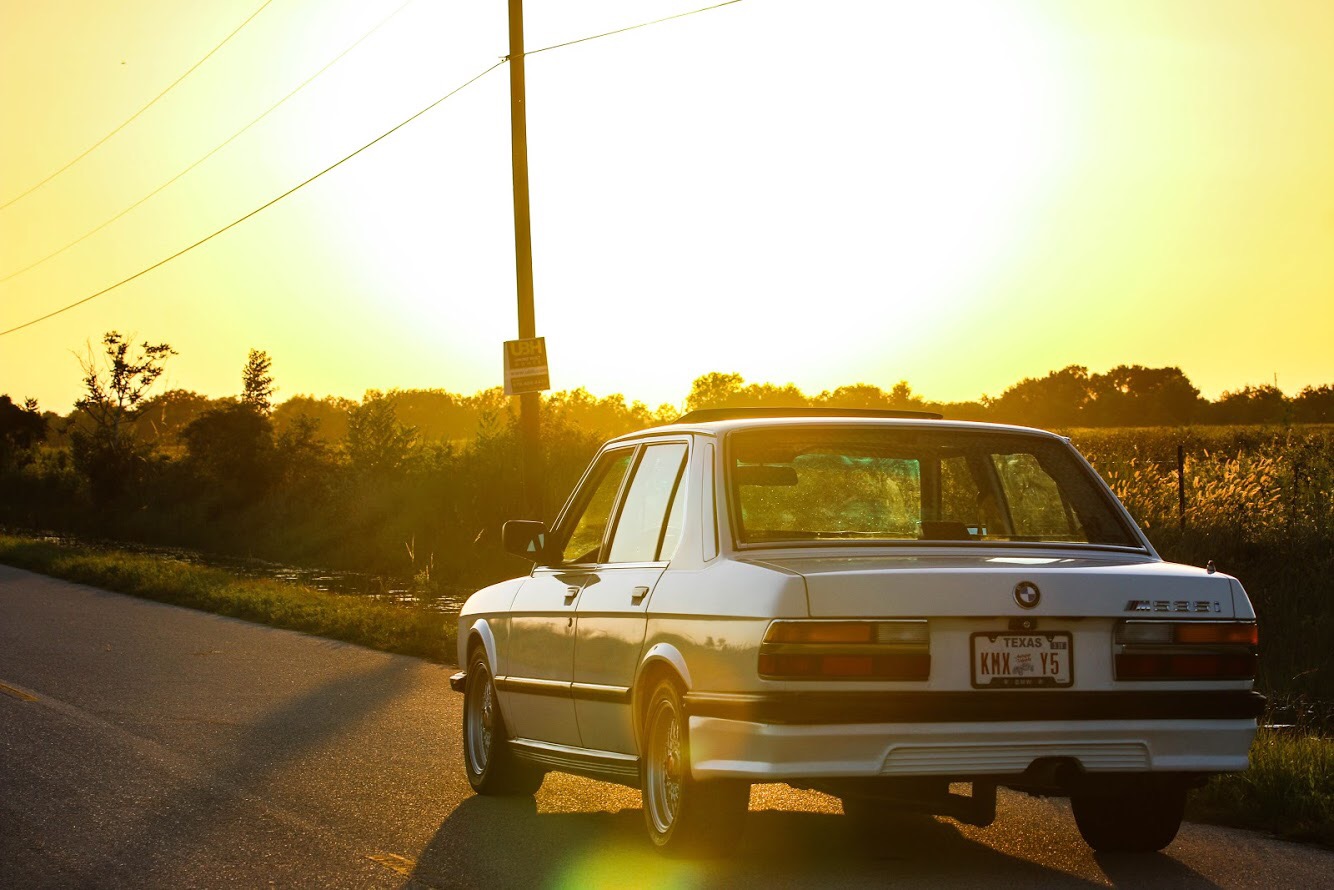