“distracted driving is any activity that diverts attention from driving, including talking or texting on your phone, eating and drinking, talking to people…Read more

Where The Fastest Drivers Live

Is your city on the America’s Fastest Drivers list? Here’s the top 25 from fastest to slowest: 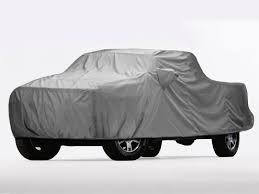 There’s an unfortunate misconception by many drivers that they don’t need a radar detector because they don’t speed or their vehicle isn’t fast. With 41 million speeding tickets issued annually costing U.S. drivers over $6.2 billion in fines (which doesn’t include insurance premium increases!), many of these tickets are received by self-described safe drivers in…Read more 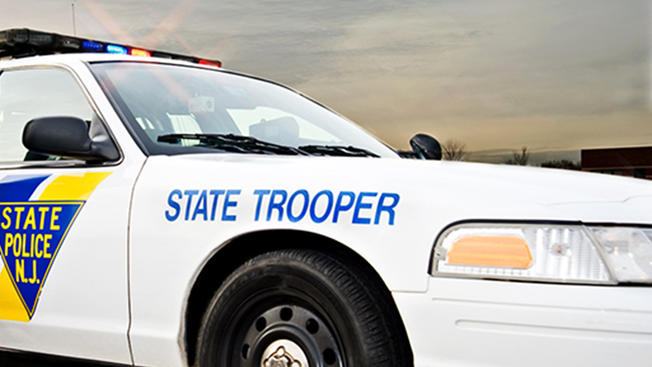 How does your county rank in the number of tickets issued? Read the entire NJ.com article  to find out…Read more 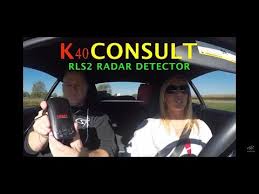 Check out this entertaining (yes, she really does throw away a competitor brand radar detector!) yet informative video from Shocker Racing on how the free K40 Consult helped them set up their RLS2 Radar/Laser Detector and kept James and his wife free from speeding tickets during their 3,000 mile road trip. 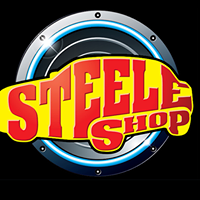 Check out the creativity and overall coolness factor of The Steele Shop in this short video of their K40 RL360i radar detector/laser defense system installation. By positioning the K40 system alert LEDs in a recessed dash pad area, the lights remain hidden until they appear on the front windshield like a high-tech heads-up display! 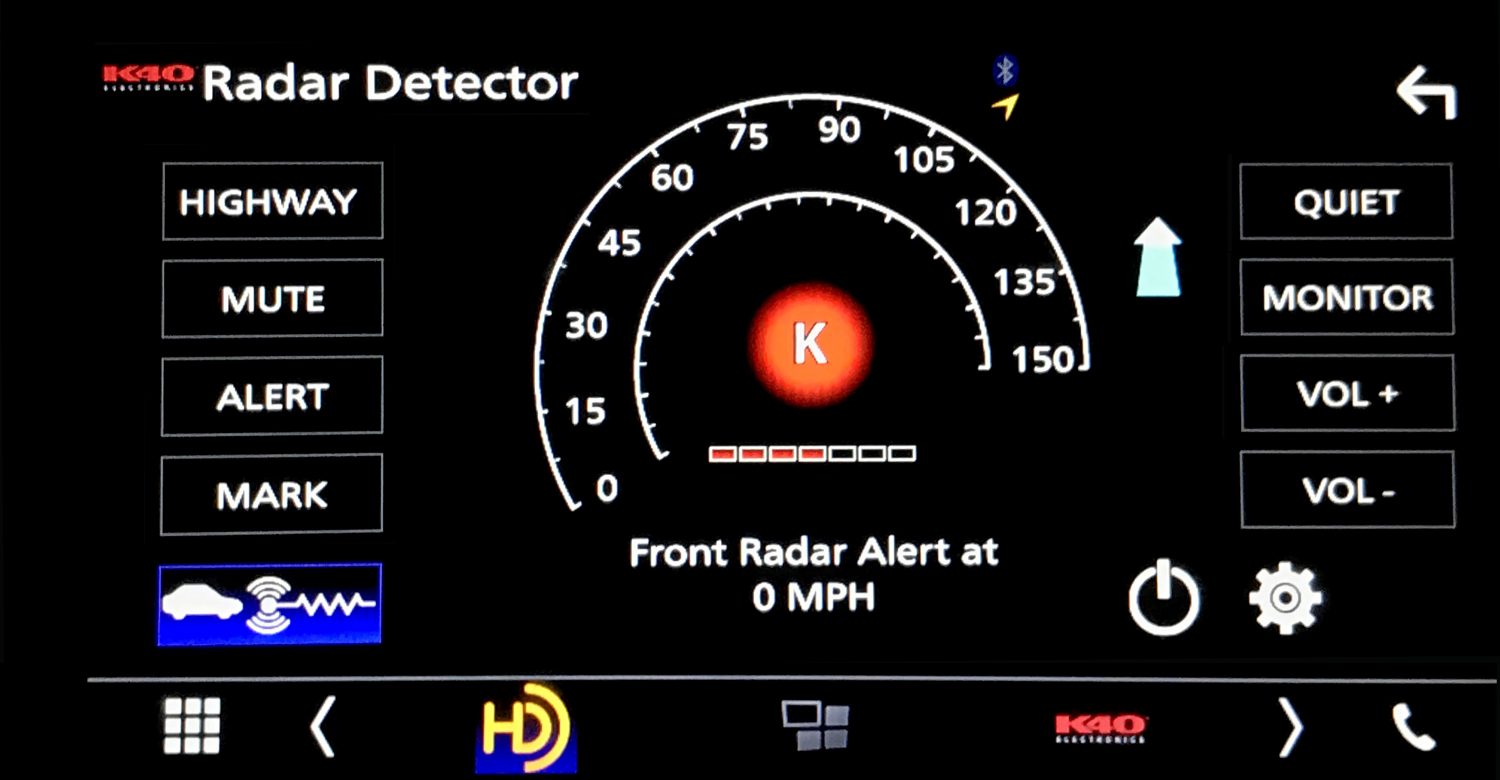 This informative and engaging product overview video from Kenwood highlights the contents, setup and operation of K40 RL360di/RL200di custom-installed radar detector systems. They are the world’s first radar detector that integrate with the iDatalinkMaestro RR interface and select KENWOOD/JVC multimedia receivers for a visual and touch on-screen experience.

One of our team members, Justin, offers a brief overview of the world’s first integration-ready radar detector. The RL 360di/RL200di systems have all the K40 features drivers know and love…but now when they are integrated with the Maestro RR interface and select Kenwood and JVC radios, those features are displayed on a touch screen.

The Evolution of Radar Detectors 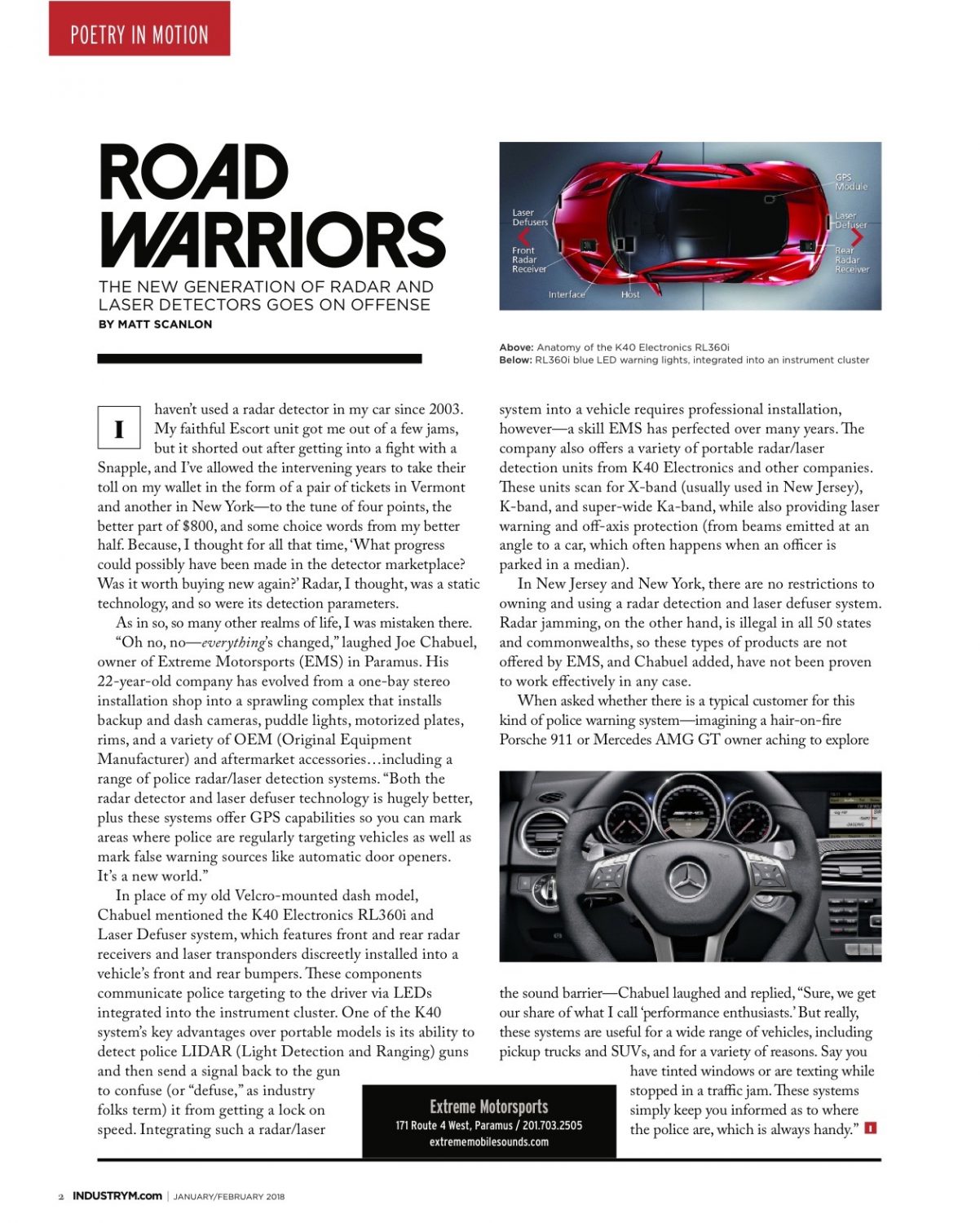 A ‘Time Capsule’ Testament to Quality 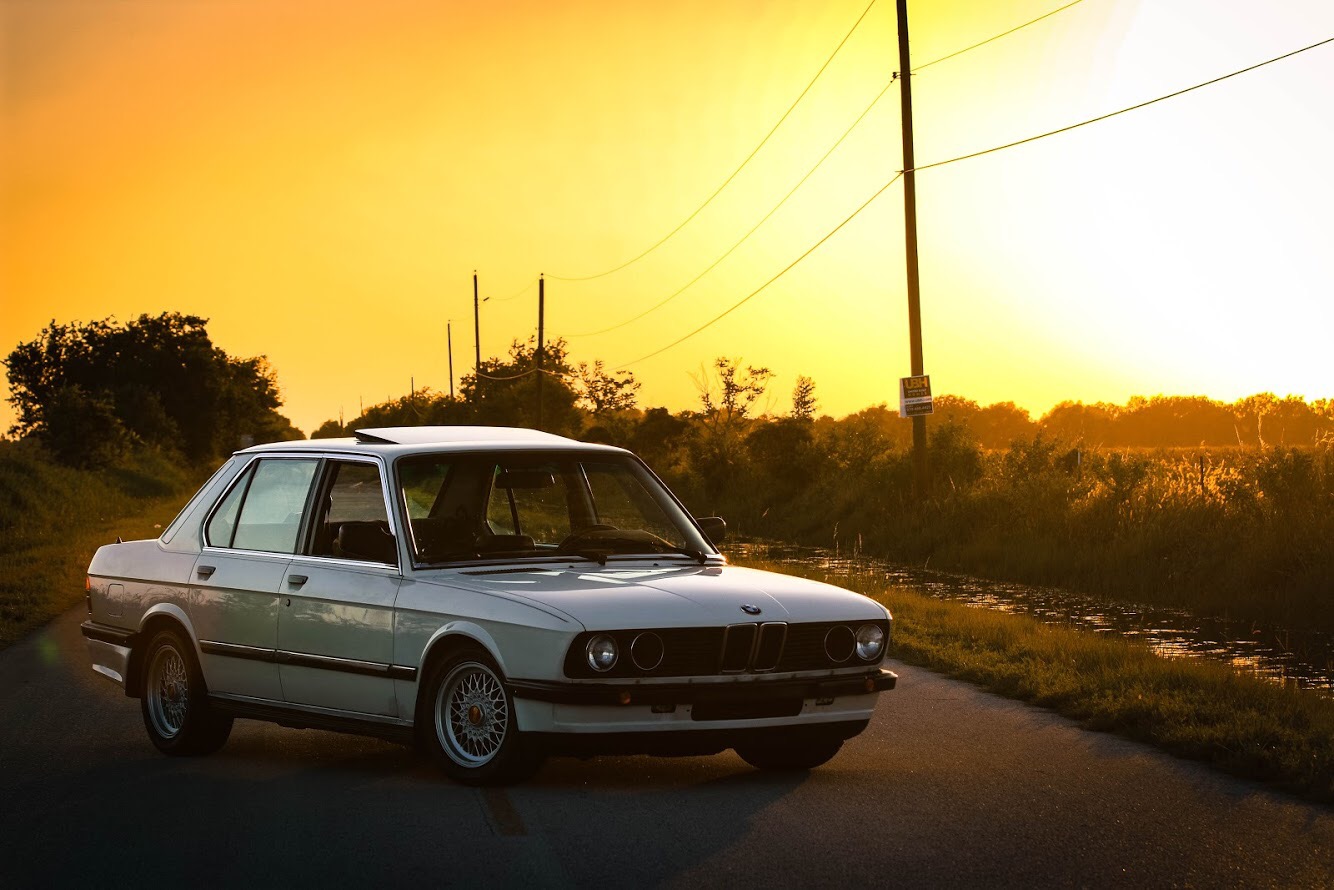 Any automotive enthusiast worth their skinned knuckles from turning wrenches on their prized ride enjoys reading a good vehicle history story and how the vehicle made its way into the present owner’s life. Tales of “barn finds”, being reunited with that first car, and other car journey themes bonds us as a community. So, when…Read more