Is Your City Next? Chicago Area Red Light Cameras Rake In Revenue

In an eye-opening investigation by the Chicago Sun-Times and ABC-7 Chicago, the news organizations discovered that in 2016 alone, red-light cameras generated around $67 million in revenue among various Chicago suburbs. This figure is up nearly 50 percent since 2014 – a staggering number partially thanks to SafeSpeed LLC, a Chicago-based company that maintains contracts with nine out of the top ten red light camera revenue-generating suburbs.

In a previous blog post, we highlighted a 2012 scandal involving Chicago and Redflex Traffic Systems, Inc., a red light camera 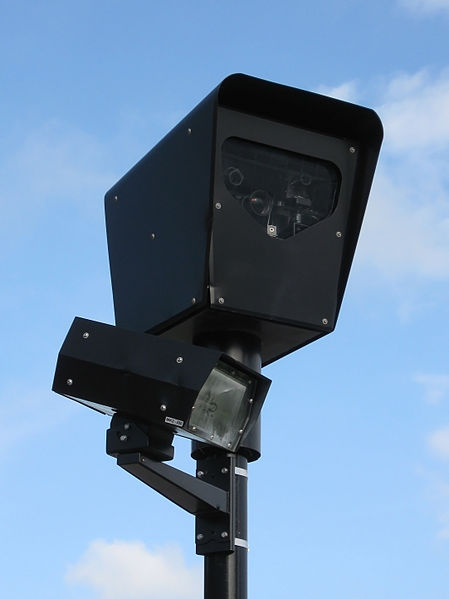 company. In this instance, a city official was receiving bribe money from the company, leading to skepticism from residents over these cameras’ true value. However, even after this information surfaced, red-light cameras in the Chicago area are still a prominent feature of the roads.

In a key finding, the investigation revealed less than five percent of people cited by the SafeSpeed cameras actually fight the tickets, presumably because they would rather pay a fine than hassle with a court appearance. That’s quite unfortunate as drivers who did fight their red light tickets ultimately ended up winners due to camera footage proving they did complete a full stop before turning right on red. According to the investigation, a whopping 95 percent of tickets issued by SafeSpeed deal with illegal – or falsely ticketed – right turns.

It really makes one wonder…how many tickets are unfairly issued and go uncontested, and how much revenue do cities gain from these wrongly issued tickets? With few people challenging their tickets, various village officials don’t have much motivation to curtail these cameras’ use. As one might expect, both the city where the camera is installed and SafeSpeed receive a cut of the revenue generated, which leads to an incentive for both parties to profit from tickets.

What can be done to fight the growing threat of these cash raking cameras? Independent research like this San Francisco Municipal Transportation Agency study has shown that intersection modifications, including increased yellow light time and traffic light visibility, do more to protect drivers against accidents than red light cameras. If cities were to look past revenue generation and put safety first, more time, effort, and money would be directed toward improving intersection conditions.

Unfortunately, cameras will continue to be installed for the foreseeable future, and thousands of tickets will be issued. Law-abiding drivers shouldn’t have to challenge bogus tickets if someone is properly reviewing them in the first place. However, by taking red light tickets to court – and subsequently winning – innocent drivers can fight “the system” and show city leaders that they won’t accept being falsely charged for safe driving.

Ultimately, it is a driver’s responsibility to prevent accidents, avoid tickets by being smart on the roads, and avoid maneuvers that put a driver’s safety at risk. The problems and scandals behind red light cameras prove time and time again that these traffic devices are more about revenue and less about protecting drivers. Until cities and suburbs – like some in the LA area – decide to focus on more efficient methods of increasing intersection safety, drivers should increase their challenges of these tickets to protect themselves from the revenue-generating system.