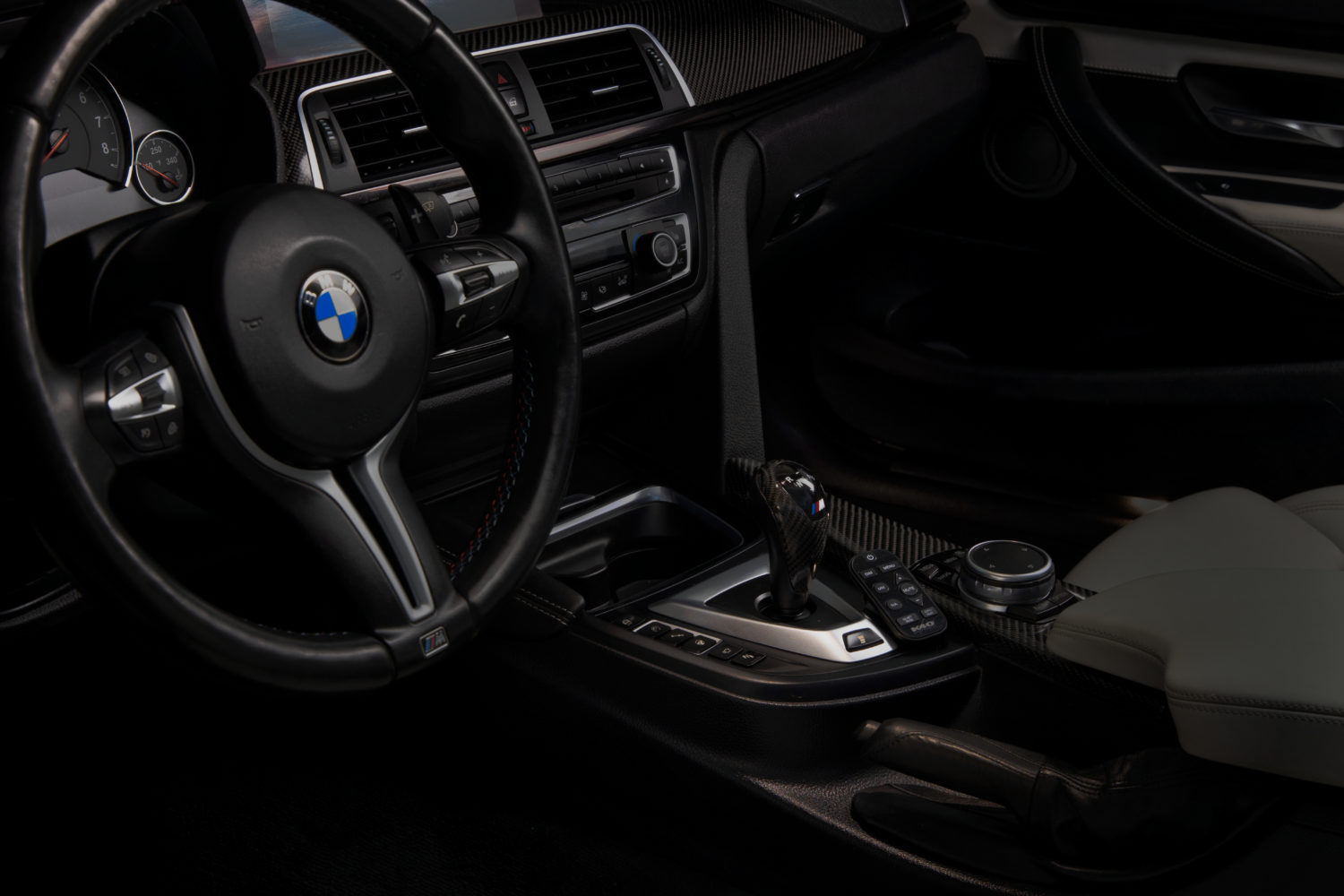 Karl K., a writer from garagegeektips.com, recently posted a review of the K40 Platinum360 radar detection system.  You can read the highlights below or the entire review here.

Why Should You Drive With a Police Radar Detector?

“In today’s hustle and bustle world, it’s easy to get distracted…Read more 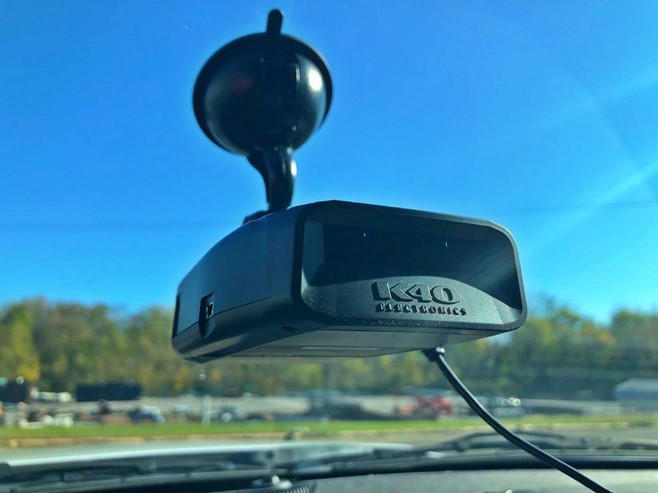 Josh Boyd of Automoblog recently conducted an in-depth review of K40’s Platinum100 portable radar and laser detector. Josh is an enthusiast who offers unbiased product reviews and comparisons. Please read some highlights below or read the entire review .

First Impressions Of The K40 Platinum100

“… if you are looking to get a radar/laser detector but don’t want something stuck to your windshield, this is the superior option…24/7 support, and many options for marking locations, stopping false activation’s, and Ticket Free Driving.” 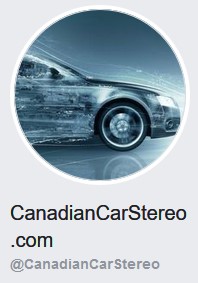 We love getting real-world reviews from independent sources.  Canadian Car Stereo is a resource for aftermarket automotive retailers in Canada. They are a reviewer, recommender, (that’s not a word!) and collaboration resource for our Canada partners, and this is what they had to say about K40’s new Platinum100 portable radar and laser detector, “This was a perfect example…Read more 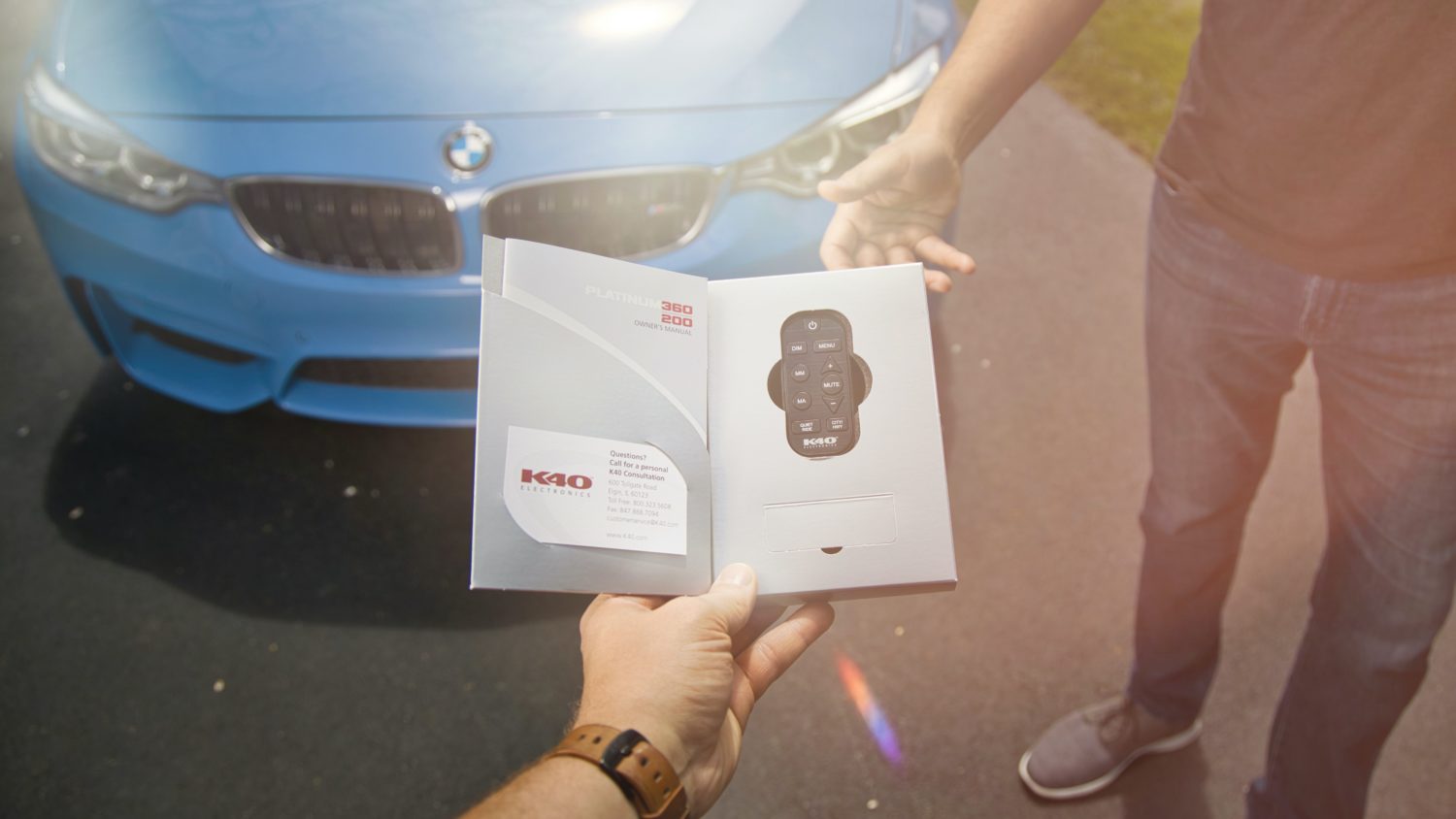 Brent Rogers contacted K40 Electronics to inquire about getting a speeding ticket protection system for his BMW M4. K40 recommended Abt Electronics, a dealer in his area to have a front and rear radar detection system and four front Laser Defusers custom installed on his vehicle. K40 Electronics asked him to share his experience, from…Read more

A Mile High Shout Out 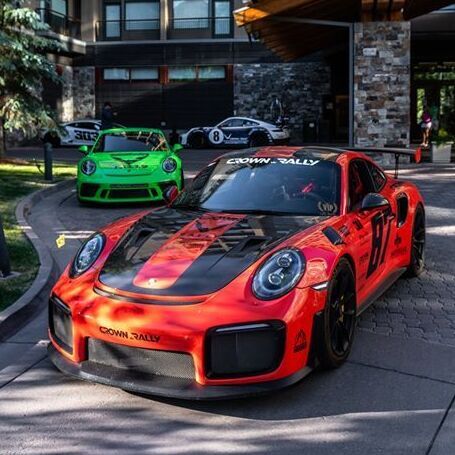 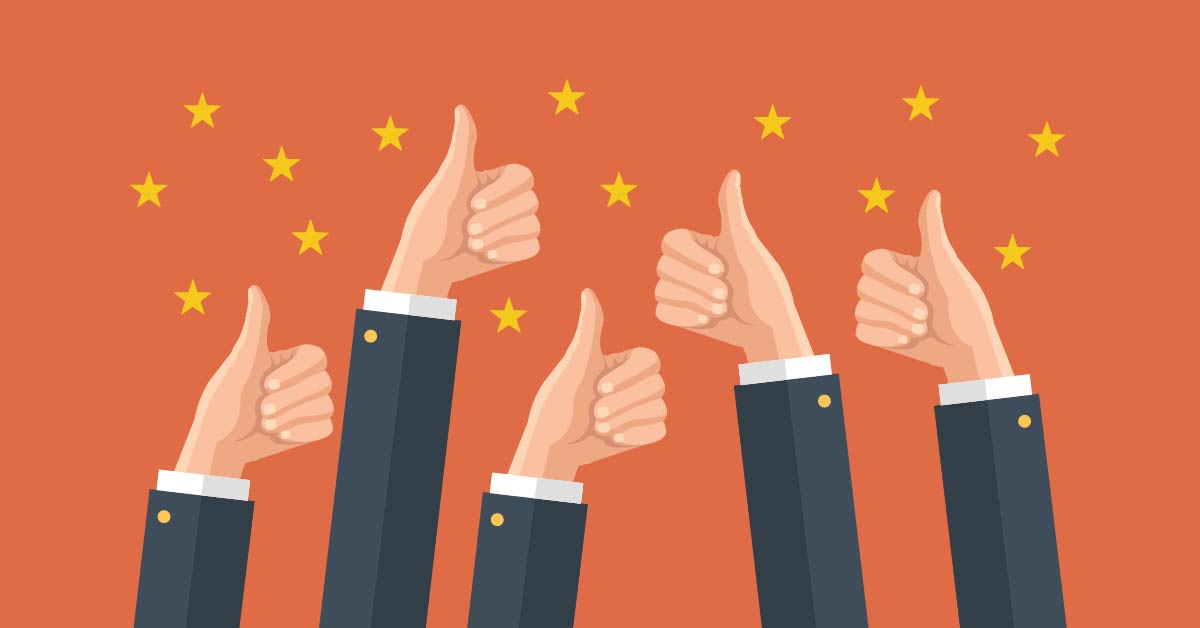 Vortex is a radar detector enthusiast who spends a lot of time learning, testing products, making videos, reviews, and product recommendations.  Vortex comes with a passion for countermeasures and an engineering background. Vortex has a lot of opinions about K40’s products and services.

In this blog, we will highlight…Read more

Widely published automotive journalist Eric Peters was curious how K40 Electronics’ RLS2 portable radar detector would stack up to his beloved Valentine 1 unit and if the RLS2 suffered from annoying false warnings from other vehicles’ radar-based safety features like collision avoidance. Read the review to find out why Eric says, “the K40 is very sensitive – and very…Read more 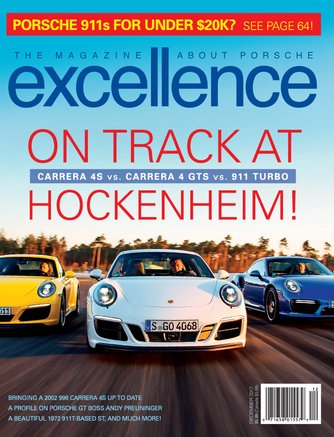 What does a new owner of a pre-owned, classic Porsche do when the vehicle comes with a functional but older technology K40 radar detector? They upgrade to the latest custom installed system! Read the Excellence The Magazine About Porsche  review and learn how a “complex” installation is professionally handled and how the system saves the owner from a ticket on…Read more

The Radar Detector for Porsche Loving Dads or Grads 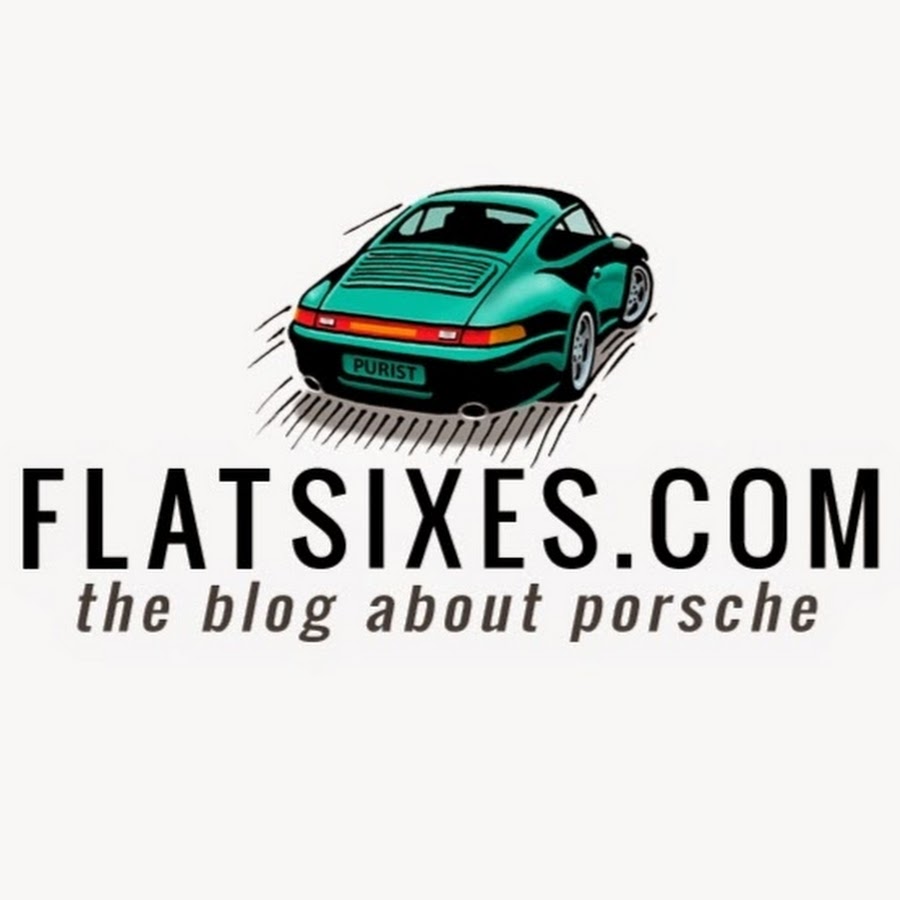 “So far, this detector has saved us from two different tickets, which means it’s paid for itself and then some.” Read more 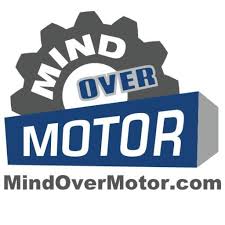 “He (the police) would have had me dead to rights, and I would have had no excuse. That time, my K40 literally did save my ass from a big-ticket.” Read More 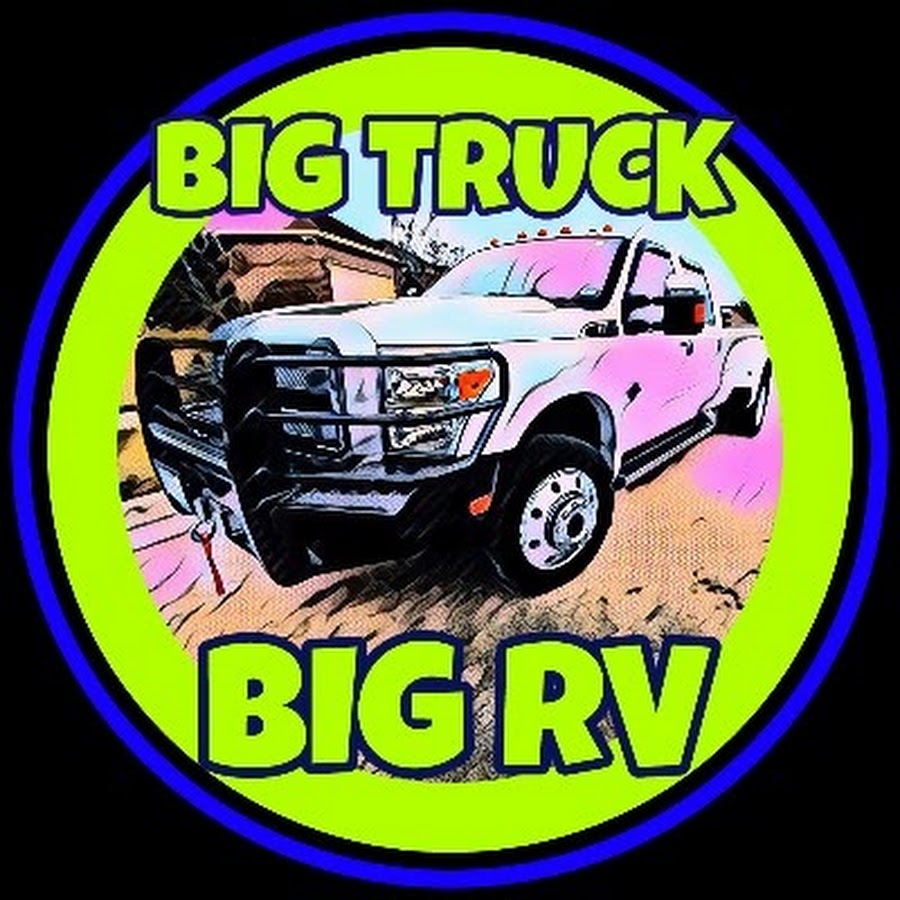 Owners of Ford F-Series and Chevy Silverado pickup trucks are increasingly choosing to add K40 radar detector protection to their rides. Watch as a K40 RL200i Expert system is custom installed in a Ford F450, so it looks like it came built-in from the factory. Keeping this truck free from speeding tickets couldn’t have come at…Read more

Jady Pham of The Anatomy of Cars loves his BMW M2 and wanted to give it guaranteed ticket-free protection. As he said, “I always wanted a radar detector to protect myself if I was accidentally speeding.” Check out Jady’s  review video and learn what he thinks of the K40 RLS2 portable radar/laser detector, as well as watch him (at 2:45) interact live with…Read more

Automotive enthusiast David Patterson of the popular ThatDudeInBlue YouTube channel checked out our RLS2 portable radar/laser detector and found “on the highway, it’s a lifesaver.” Watch the video to learn what else he has to say about the unit and radar and laser in general.

The crew at Hooniverse followed up on their  RLS2 Portable Radar/Laser Detector review with a look at our  K40 RL360i Expert custom installed system . Watch the video for why they said, “Overall, it’s better than any portable unit.” Part 3 of the review will compare the two systems in performance testing against trained police officers so stay tuned!

“…99% of the time it detects the radar signal well before I see the police car… a quality detector that didn’t have a zillion false alarms.” Read more

“Being that newer cars are running K-band frequencies for lane control, brake assist, and other safety options, we were concerned that this radar detector was going to be full of false alerts. To much surprise, it didn’t, that is because the RLS2 comes equipped with an automatic K-Band filter that filters through the abundance of K-Band…Read more 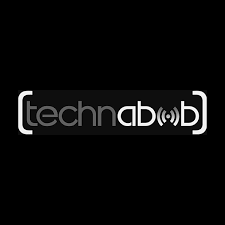 “…on the open road when I got an alert, it was from an actual police car. In each case, I had at least a mile to slow down…the K40 system is the best I’ve ever experienced…” Read more 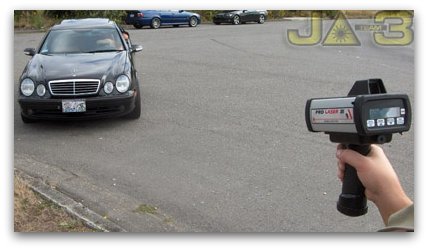 “I managed to pick up his (Sheriff’s Deputy) signal from 1.6 miles away coming and going!… I was speeding, and the K40 system gave me enough of a heads up that I had plenty of time to check myself and slow down. Possible tickets averted!” Read more

After writing an article about how he didn’t need a radar detector and getting quite a good amount of reader feedback that suggested otherwise, automotive enthusiast and writer Justin Hughes of Right Foot Down tried the K40 RLS2 portable radar detector. He was “quite impressed with how far the technology has advanced.”

To really convince Justin of the need for stealthy protection,…Read more

Automotive enthusiast and photographer extraordinaire Jason Thorgalsen of JTPhotos.net shot an overview video of a K40 RL360i Expert radar detector and laser jamming system being installed in his BRZ by Eric from Custom Installations and Performance . Watch the video to see why Jason says it’s “an incredible system…everyone I show the system to can’t believe it wasn’t done at the Subaru factory, it…Read more

“…an area infested with numerous false radar sources. Yet the RLS2 doesn’t give me a single false alert there. Impressive. Most impressive.” Read more

“You will be pleasantly surprised with its many features, top-notch performance, and up to 13 customizable settings for individual drivers.” Read more

“…comes with a great guarantee…easy to set up, offers lots of functions both detection and safety-wise…” Read more

“I couldn’t believe how far away I was from the speed trap yet the detector was going off as if I was right next to the officers. It’s easy to use, it gets the job done, and comes with features that sets it a bar above the rest.” Read more 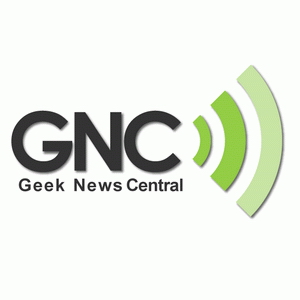 “Overall, I am very impressed…the RLS2 Radar/Laser Detector is one of the best on the market…” Read more

“I’ve used it for a while and haven’t gotten a ticket…it’s packed with amazing features past the Ticket-Free Guarantee program.” Read more 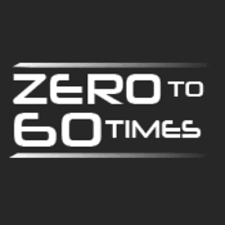 “I wanted to have the best radar detection and protection setup available…I am quite pleased so far…looks surprisingly factory-installed…avoided a likely ticket just a couple of days after install.” Read more

“…what’s needed in today’s digital age to take back control and eliminate the angst and tension of driving.”  Read more 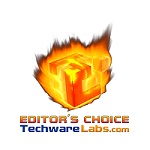 “A valuable addition to any vehicle. Overall the product performs as described and is a great value for the money.”  Read more

“Performance-wise, it does great and it features a lot of options we would expect from an advanced unit.”  Read more 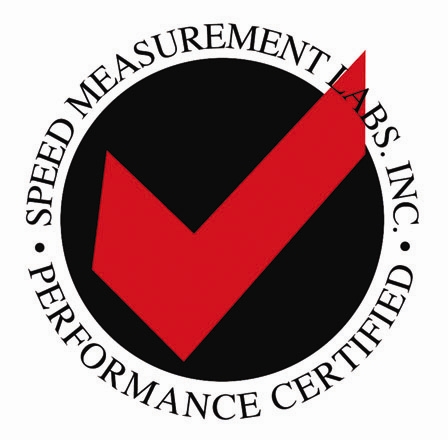 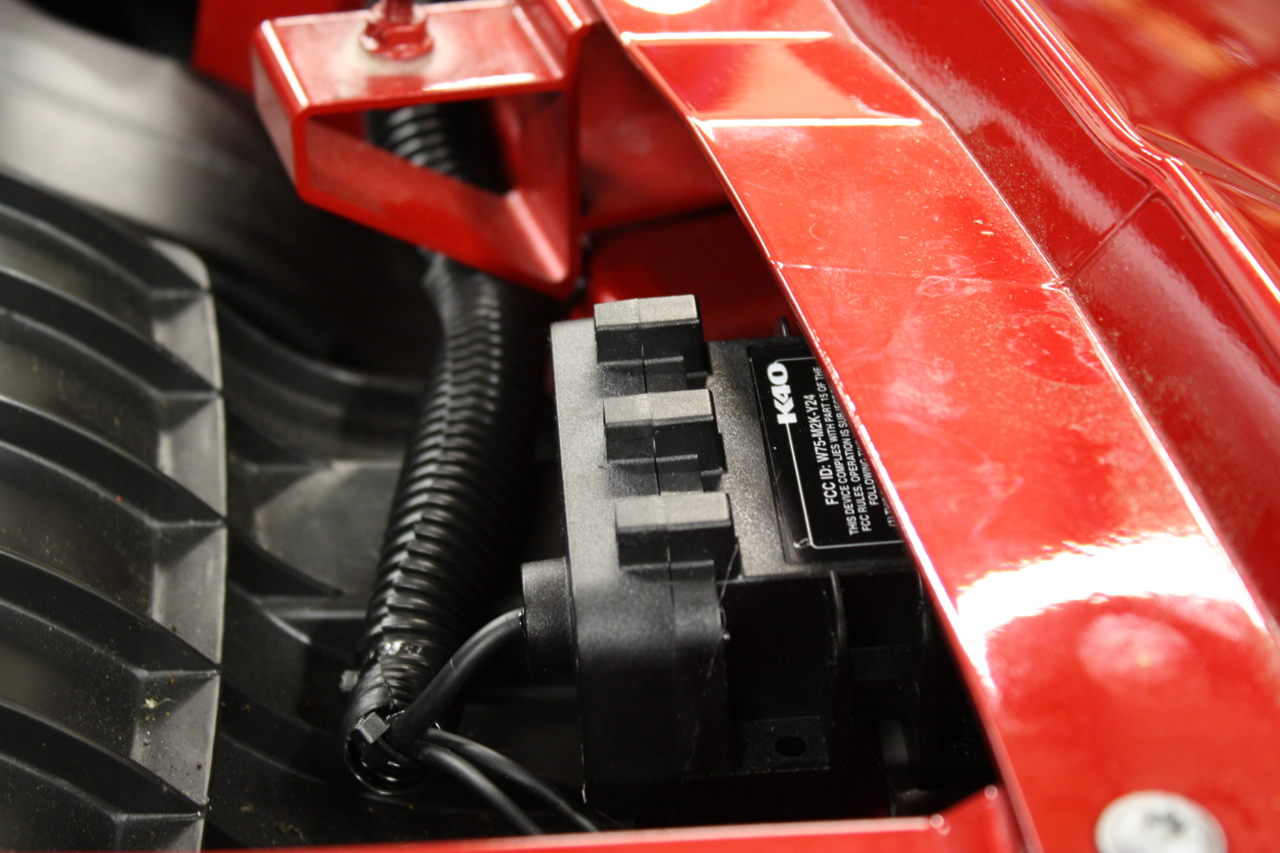 This week in the shop Mercedes SLS AMG installing:

In this Mercedes SLS AMG, we installed a K40 RL360i, Defuser G5, and secondary laser Defuser LTS.  We do also sell and offer Escort radar detector products, but our shop does think that K40 offers the best radar…Read more 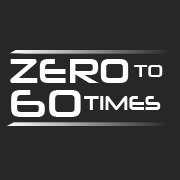 Even though the best method of avoiding speeding tickets is to simply not speed, for most car guys this is not an option.

“Lead footers” (or speeders) range from the “chronically late” and “always in a rush” crowd, to those like me who love driving as fast as possible. Whatever the reason (even if it’s…Read more 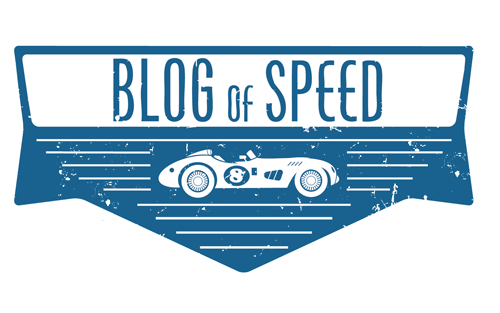 I was contacted by K40 in August about reviewing their portable radar and laser detector, the K40 RL100.  I wanted to make sure I got a good feel for the product before giving my opinions on it.  I’ve used this product for a solid six months and found all kinds of laser, radar, and speed…Read more 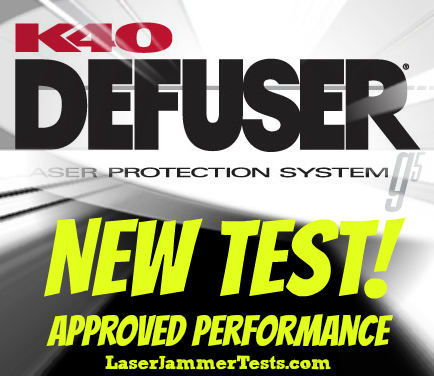 January 2014 Review.  A little history before getting to the fun stuff.

Another generation of the well known Laser Defuser brand has made it to the market.  Since 1996, K40 has been developing infrared speed detection inhibiting ‘plate frames.’  The jamming techniques have changed over the years (Brute/white noise to pulse match), but the customer…Read more 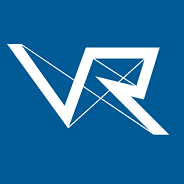 When it comes to radar detectors, most people have absolutely no idea what to look for. The truth is that many radar detector manufacturers make some pretty grandiose claims and have countless features that most people really have no use for.