A Mile High Shout Out 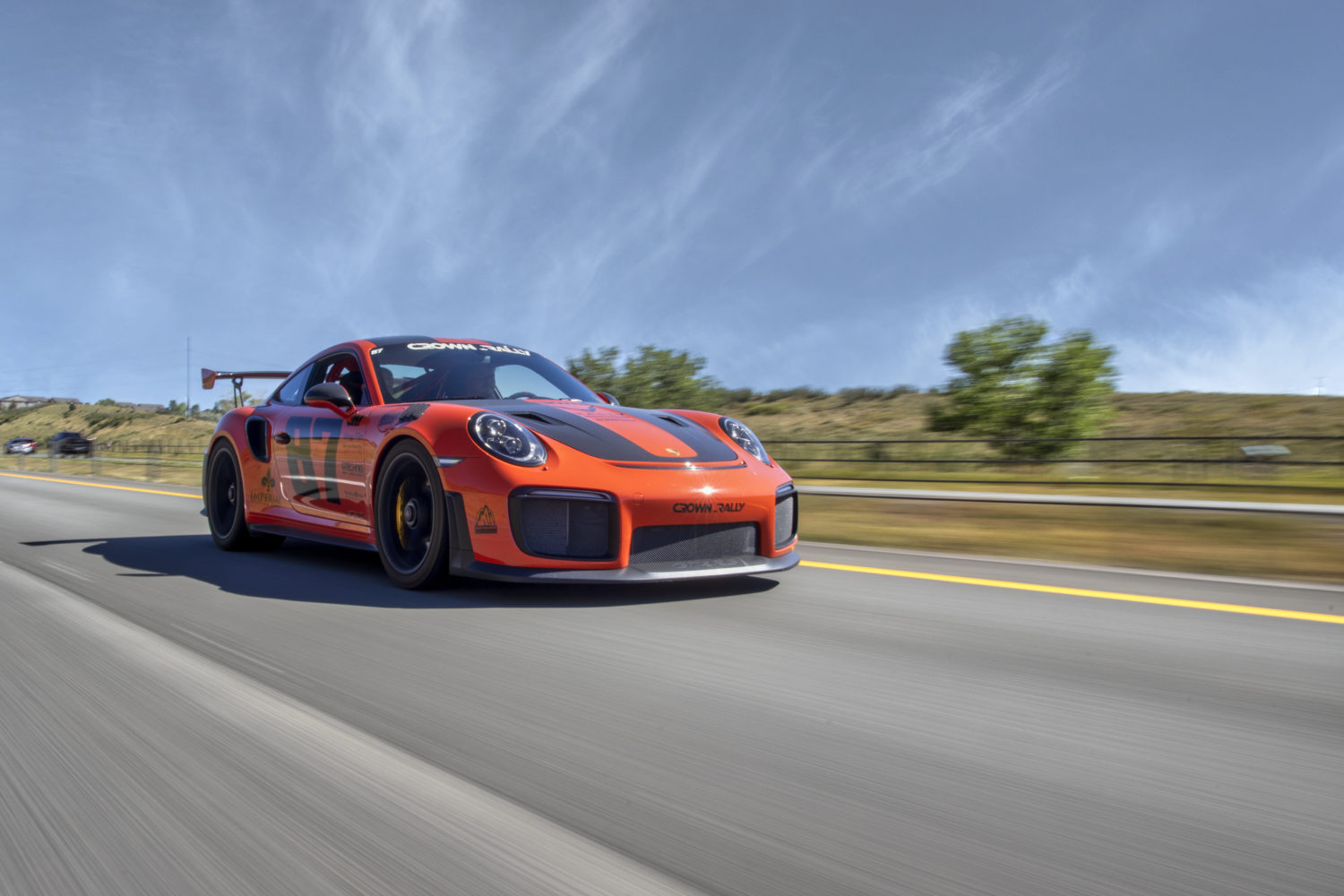 Since 2014, Crown Rally events have been incredibly popular for sports, luxury, and exotic cars. One hundred vehicles come together for each rally event, and Crown Rally holds three unique driving events each year. Dan, a K40 customer, won Crown Rally West and shared his experience using a K40 police radar detector during competition. He sent Andre Mittelmark, the owner of Streamline Audio in Eden Prairie, MN this message.

“Andre, Dan here… I just completed a 1000 mile rally from Denver to Las Vegas in the GT2… I have to tell you… the radar was ABSOLUTELY FLAWLESS!… Every single cop we encountered was detected in extreme advance.. saved me 8 times… finished first and no tickets!… I can’t say enough how well this system works. We will be in touch soon, all my GT3 friends want in, and I need all my dailys done as well… props to a perfect install and quality product!!”

This year’s Rally West consisted of 19 Porsches, 9 Lamborghinis, 9 McLarens, 18 Ferraris, and many other exotic, European, and sports cars.  From the winding climb up to Pikes Peak, the scenic views from Vail, to the all-out fun of driving without limits at the Bonneville Salt Flats / Bonneville Speedway.  Most drivers took advantage of the bonus leg and went on to finish in Las Vegas.

The very first rally held in 2014 was a Minneapolis to Chicago run. This experience was created by Adam Smith and Justin Brouwer, two Minnesota software engineers. Each rally team consists of a driver and a navigator. The rallies typically consist of 700-800 miles of back road driving with checkpoints and events along the way. Participants can enjoy 4+ star rating accommodations, meals, and the opportunity to win trophies including the best time winner.

Since its inception, Crown Rally has raised over $273,000 for charity through the Rally4aCause Foundation. The Crown Rally takes actions every year to help support their charity partners including Epilepsy Foundation, Shriners Hospitals for Children, and Hear The Cheers.

Crown Rally also accepts sponsors for every rally season to connect brands with participants and support the #rally4acause initiative. In 2016, 3M became an official sponsor, adorning the vehicles with logos and wrap to show each driver’s unique flair. Blackstar Distribution, driving the eye-catching McLaren “Rally King”, is a Crown Rally sponsor and K40 partner. 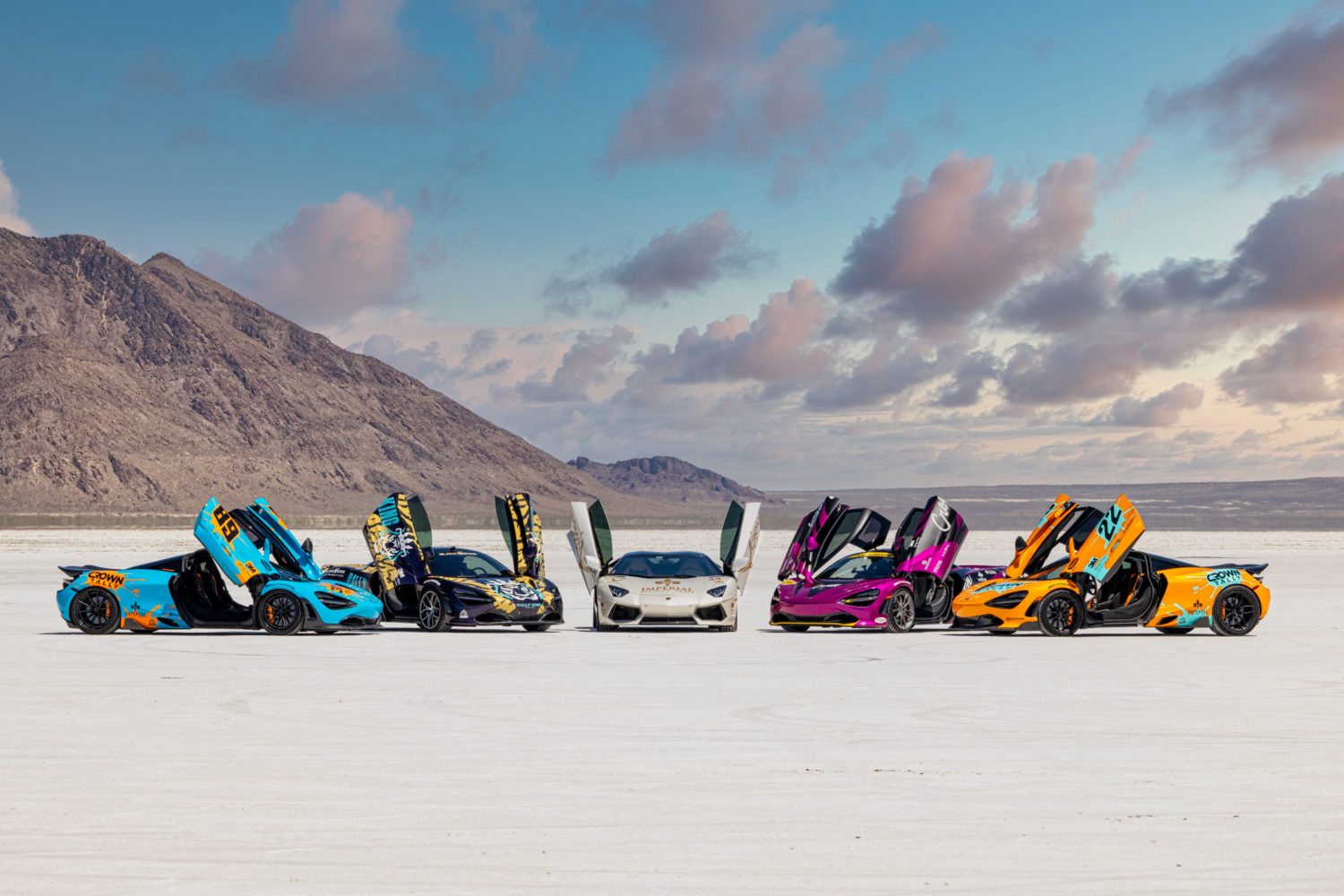 K40 is proud to have partners like Streamline Audio. Their masterful installations helped a Rally winner during competition and their focus on high-quality customer service has helped make customers for life.

A special thank you to Rally navigator, expert photographer, and K40 friend, Mike Mroz of mrozphotos, for these fantastic images! Mike also let us know that many of the vehicles participating in this rally were equipped with K40 radar detection and laser jamming systems.

Whether you’re a race car driver at heart, a road warrior for work, or want to drive your car the way it’s meant to be driven, K40 has a customizable Ticket-Free solution for you.  Call us anytime at 800-323-5608. 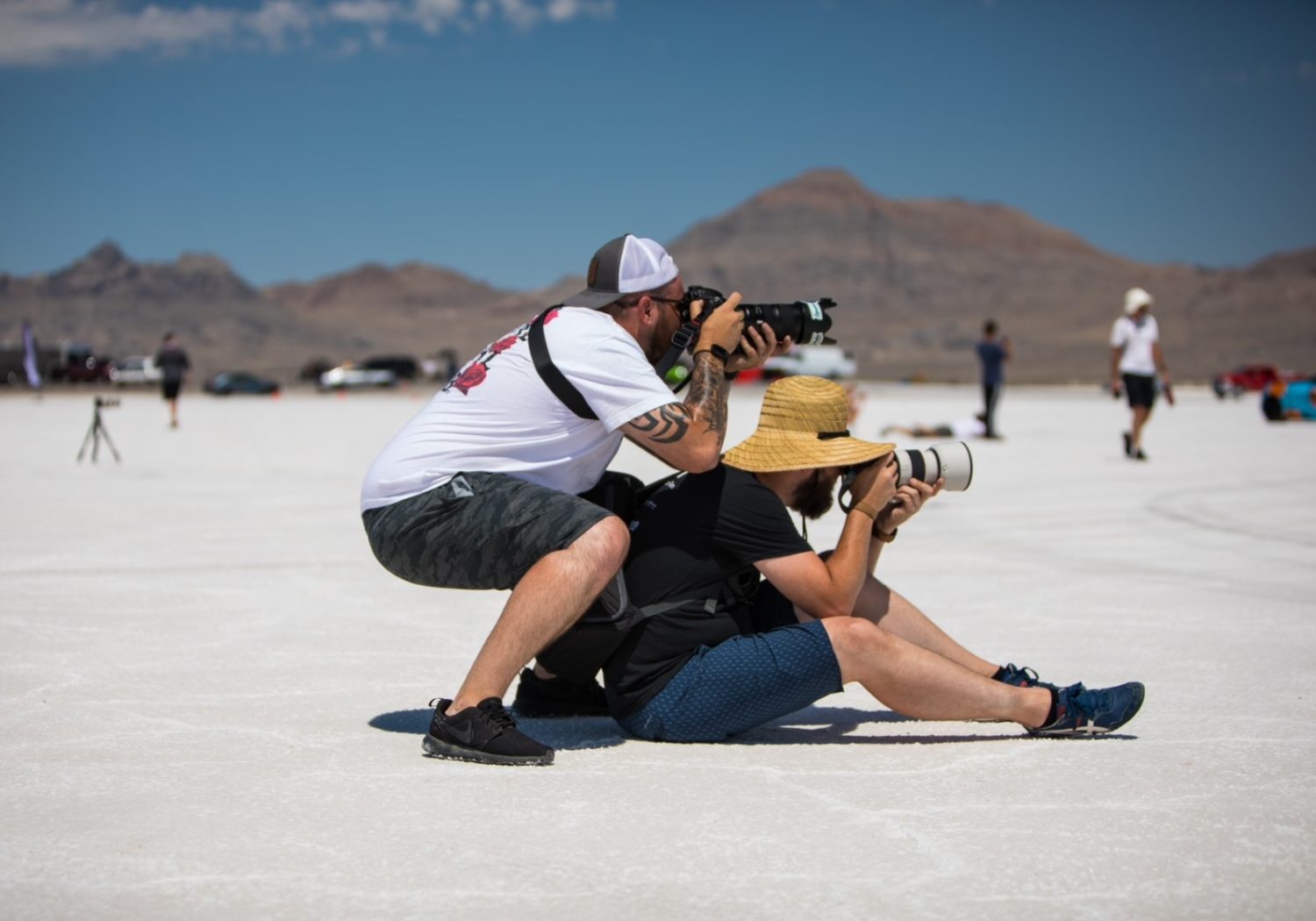