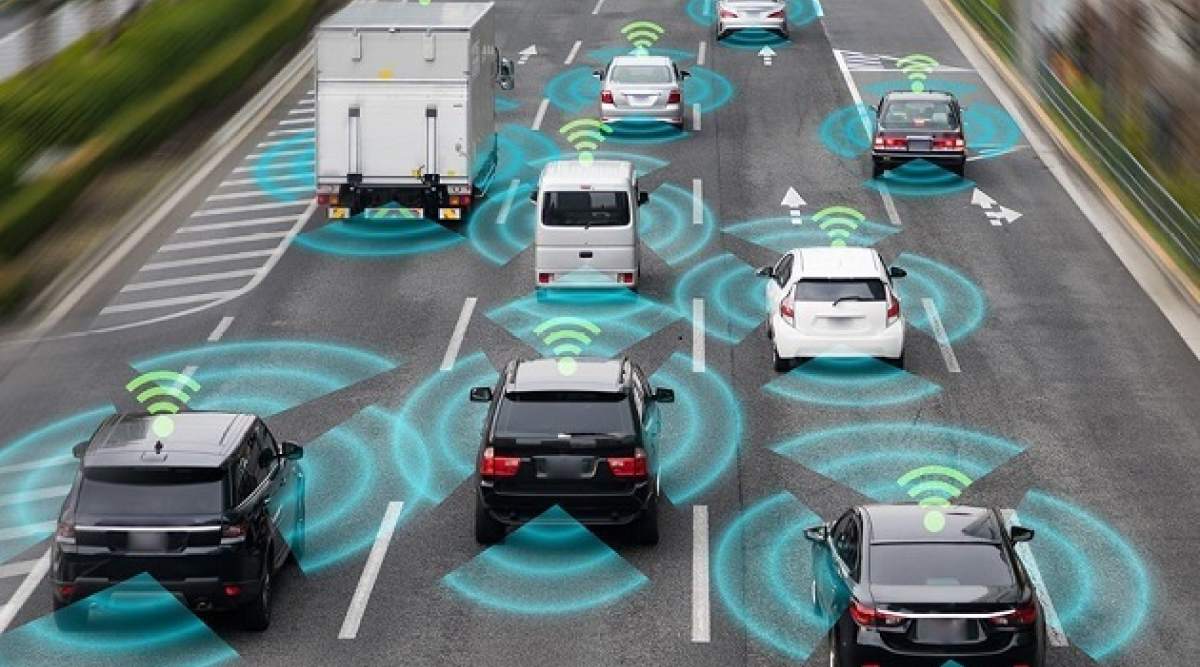 K40’s K-Band filter was engineered into all of our radar detectors in 2015.  With this filter, K40 products are able to filter out most of the vehicles on the road that are emitting K-Band through safety features such as; Blind-Side Assist, Collision Avoidance, Lane Departure Warning, etc. These features are found on most cars today…Read more 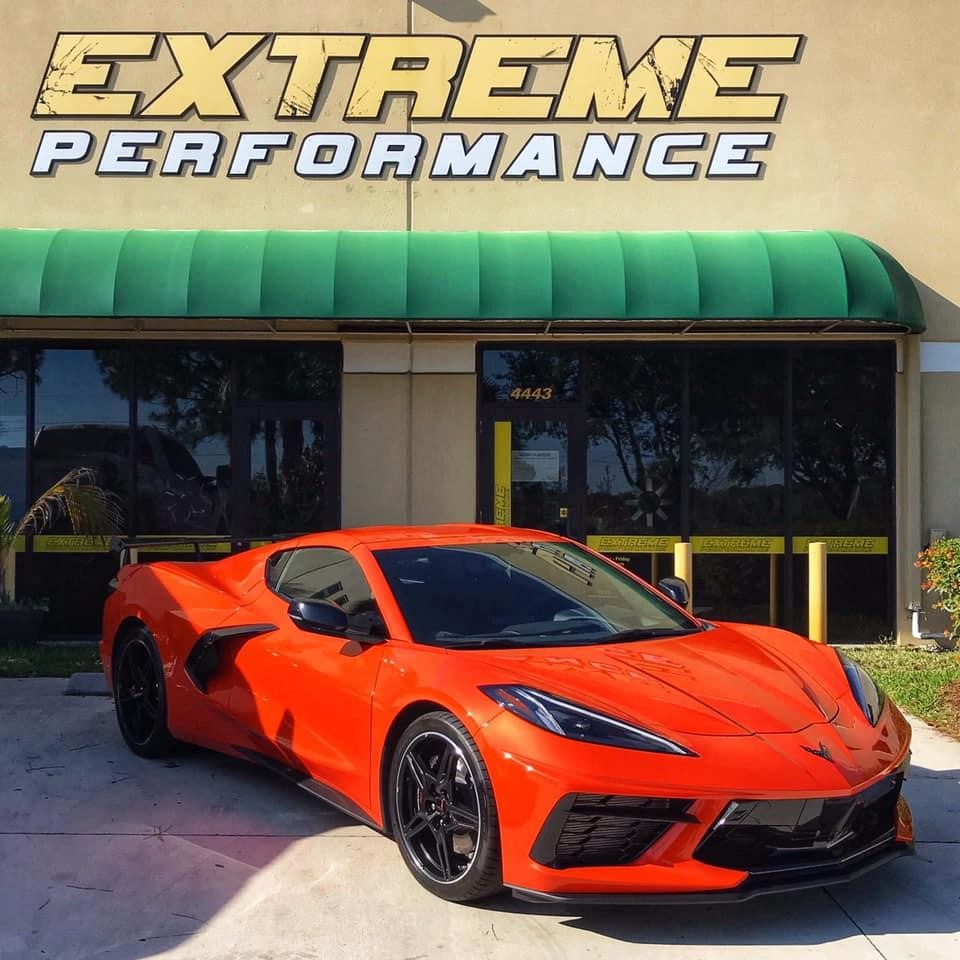 The 2020 Chevrolet Corvette C8 is not only one of the hottest new cars to come out this year, but it’s also one of the most anticipated Corvettes to be released for quite some time. We knew that K40 dealers would be excited to…Read more

How Police Get Your Speed Using Radar and Laser 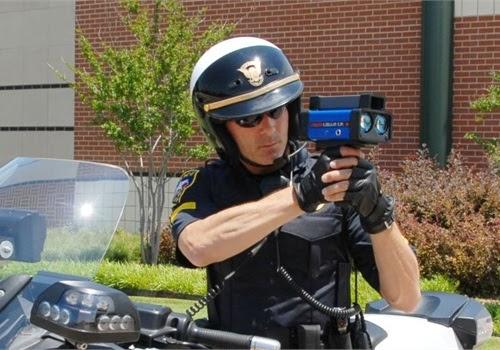 If you’ve ever been pulled over for speeding, you know the feeling; your heart races and your palms get sweaty. You’re not alone. For every five drivers on the road, one will get a speeding ticket this year. Police write approximately every year, generating about six billion dollars in revenue. That’s from speeding tickets alone! The two…Read more 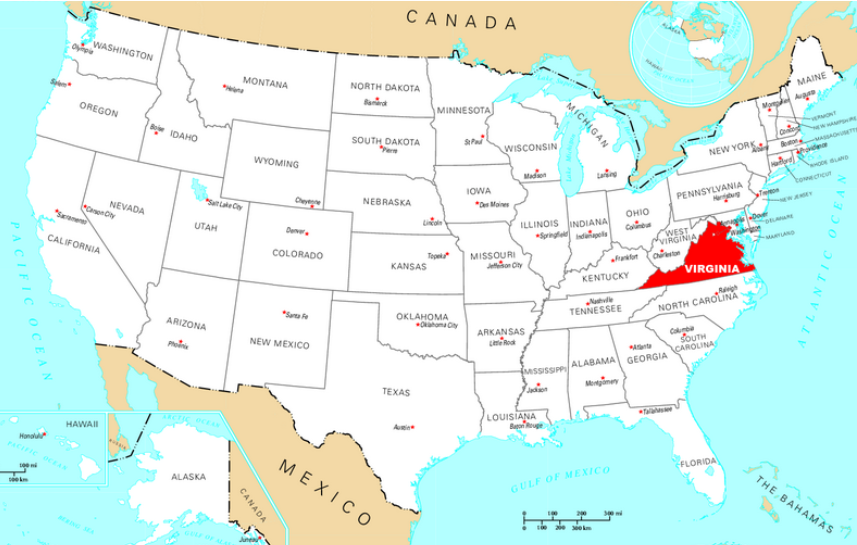 K40 gets this question every day. There is quite a bit of confusion regarding the legality of radar detectors. Our goal is to answer the most common misconceptions and allow you to drive with confidence.

Here are all the facts regarding who can use a radar detector and where:

Under federal law, the use of…Read more 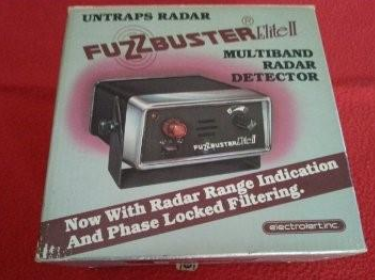 Let’s start at the beginning. In the early 1950’s, police began using a Doppler effect radar system to catch speeders. The very first band used was S-band (2.445 GHz). This device allowed police officers to detect a vehicle’s speed with relative accuracy without the driver’s knowledge. It was a revenue revolution.

The cat had been…Read more 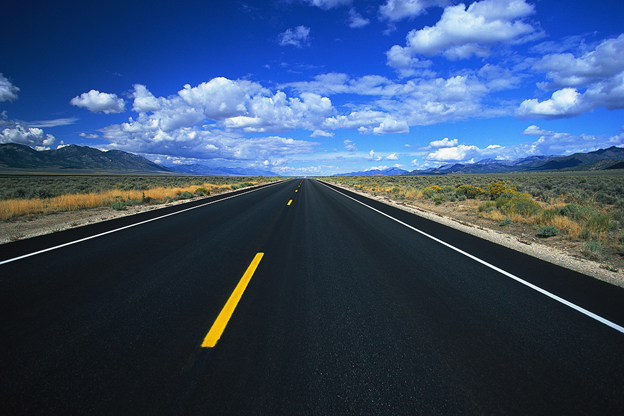 1.    Destination: The Journey IS the Reward 2.    Ride with A Road Warrior 3.    Choose the Road Less Traveled 4.    Pack the Miscellaneous and Unusual 5.    If You Plan for Lemons, You’ll Drink Lemonade

With winter behind us, and all the “cool cars” out of hibernation, driving season has finally arrived.

It’s our favorite time of year, and as…Read more

First Ride in the Porsche Taycan 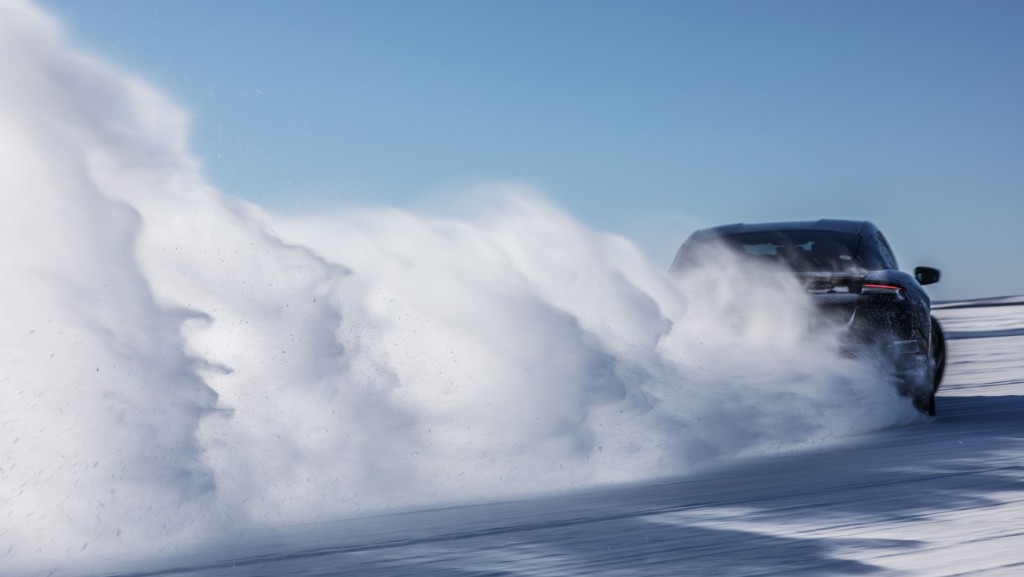 Truth be told, it wasn’t us in either seat of the late 2019 availability Porsche Taycan (pronounced TIE CON). But supposedly, this is the first passenger ride video to surface showing how this EV (Porsche’s first production electric vehicle) handles. 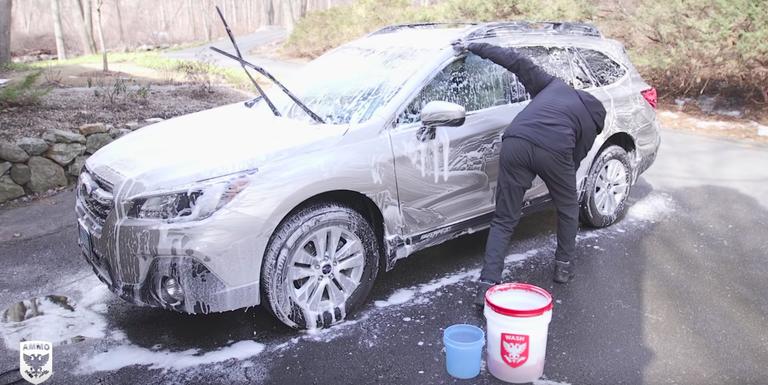 Larry Kosilla of AMMO NYC is a YouTube star (nearly 1 million channel subscribers) when it comes to vehicle cleaning and detailing. Some of his processes take an entire day and the cost of the equipment, tools, and cleaners is significant. So when he released a  step-by-step video on how to save time and money when Spring…Read more 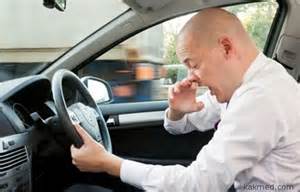 Once the weather warms up and the dangers of ice and snow are a distant memory, if you’re like most drivers, you think you can drop your vigilance when it comes to road hazards. In reality, it seems Spring introduces a broad range of safety concerns. 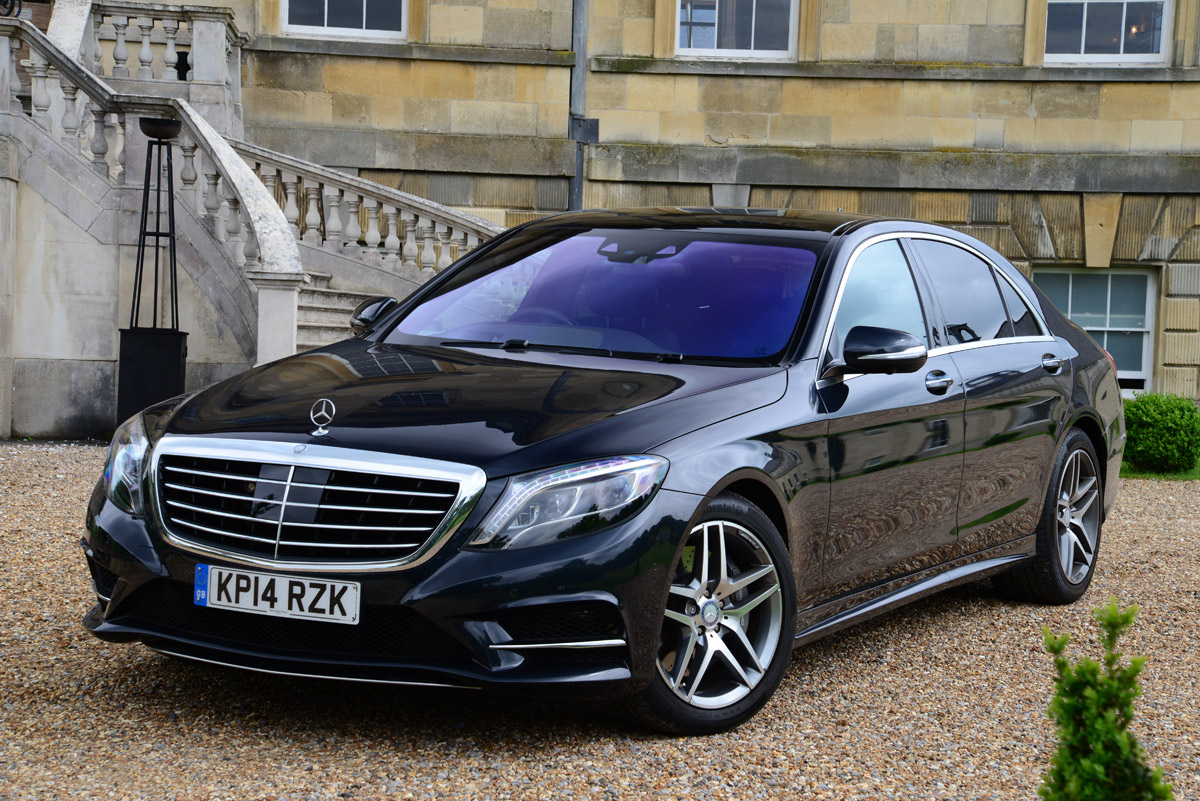