Custom Solutions To Keep You Ticket-Free.

Each driver and vehicle is unique. K40 has options for speeding ticket protection from motorcycles to motorhomes and everything in between.

Police use radar guns and laser guns to obtain your vehicles speed.

Let’s start with the product itself. K40 radar detectors give you advance warning to the presence of police speed enforcement with radar guns. Since police radar guns account for nearly 80% of all speeding tickets issued, and one in five drivers will receive a speeding ticket each year, it’s an investment that will save you thousands in insurance increases and protect your driver’s license.

K40 offers protection and price levels for every driver.

You can choose the K40 Platinum100 portable radar and laser detector to give you excellent protection against police radar guns. You can add a wireless remote control for easier access to features and functions while driving.

Suppose you don’t like the idea of a radar detector in your windshield or wires hanging down to your dash. In that case, K40 offers custom-installed radar detection systems and laser Defusers that are discreetly installed into your vehicle.

K40’s Platinum200 hides a forward-facing radar receiving system into your front bumper, while the brain, GPS antenna, and speaker are hidden in your interior by one of K40’s installing partners. All you see is one alert LED and a handheld or visor-mounted remote control, which you use to customize features, silence alerts, and “mark” locations to mute or alert. The speaker is your audible alert announcing threats such as “K-band,” or “Ka-Band. 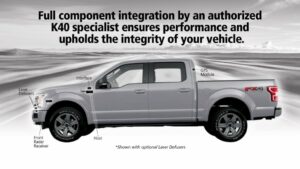 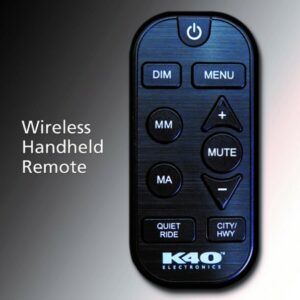 K40’s Platinum360 includes everything in the Platinum200 with an additional rear-facing radar detector to give directional awareness. The rear receiver gives you the extra confidence to know whether the threat is ahead or behind you. This system would include a second alert LED as a visual signal telling you which direction the threat is coming from. The speaker for the Platinum360 gives you voice alerts such as “Front Ka-band” or “Rear X-band.” 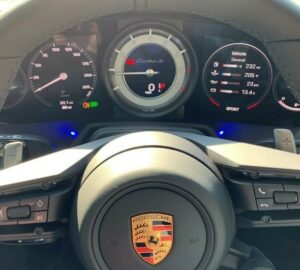 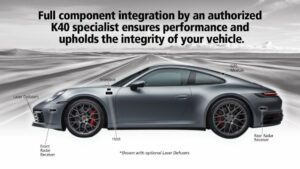 You can add K40 Laser Defusers to all of the above radar detection options. Laser Defusers jam police laser guns by receiving the police laser gun signal and transmitting back an algorithm of laser light that makes the officer’s gun read “error.” Laser Defusers are discreetly mounted on your vehicle’s front grille area (and rear if you choose). It’s essential to work with your installing dealer to be sure you have the best laser coverage for your vehicle type and size. 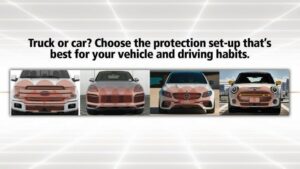 K40 believes you should be able to build the right system for you and your vehicle. Whether a portable radar detector or a custom-installed radar and laser system, K40 stands behind every product with the industry’s best, most comprehensive guarantees.

K40 has police radar and laser experts available around the clock to answer your questions and help you customize the products best suited for your vehicle at 800-323-5608.