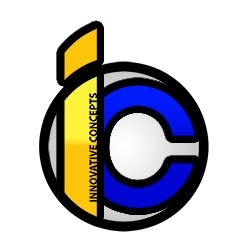 Besides being a fantastic retail partner for K40 Electronics, INNovative Concepts is an industry-renowned retailer, and Nick is an award-winning installer.

About the Custom Installation of…Read more 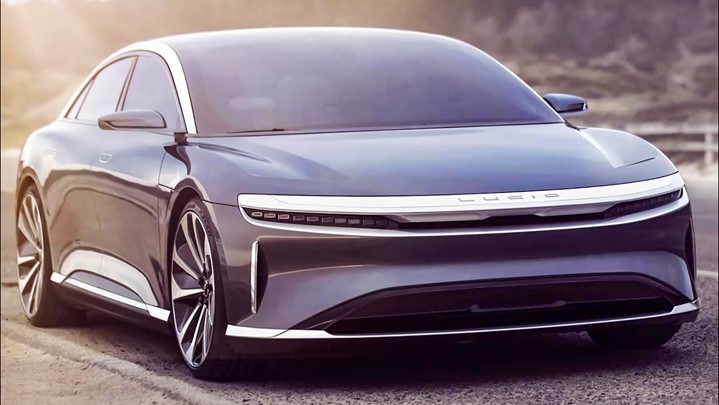 Electric vehicles are a large part of the automotive future, and K40’s technology keeps pace with that technology to allow for the installation of its products in these high-tech…Read more 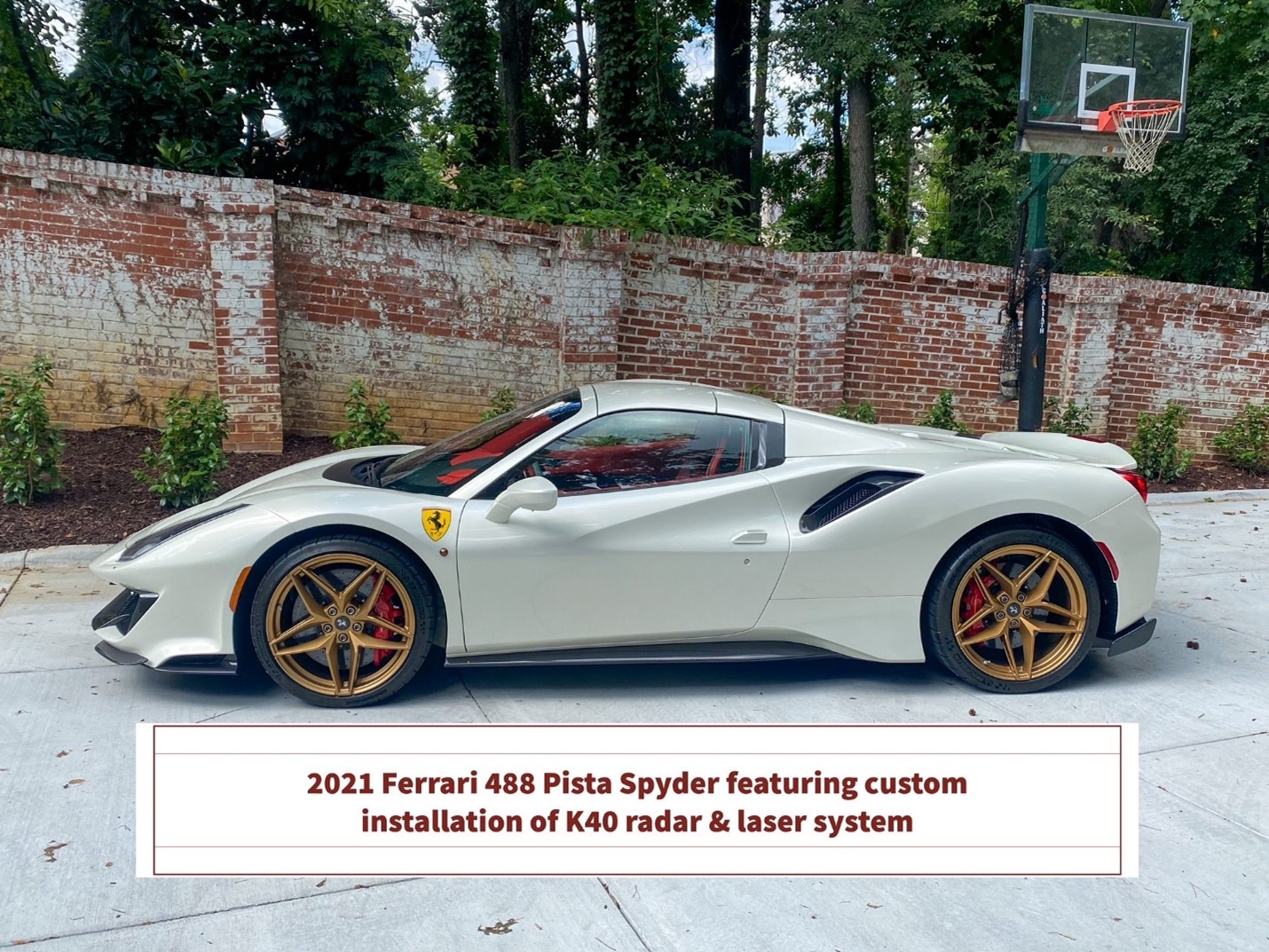 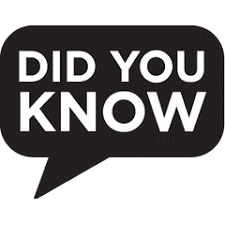 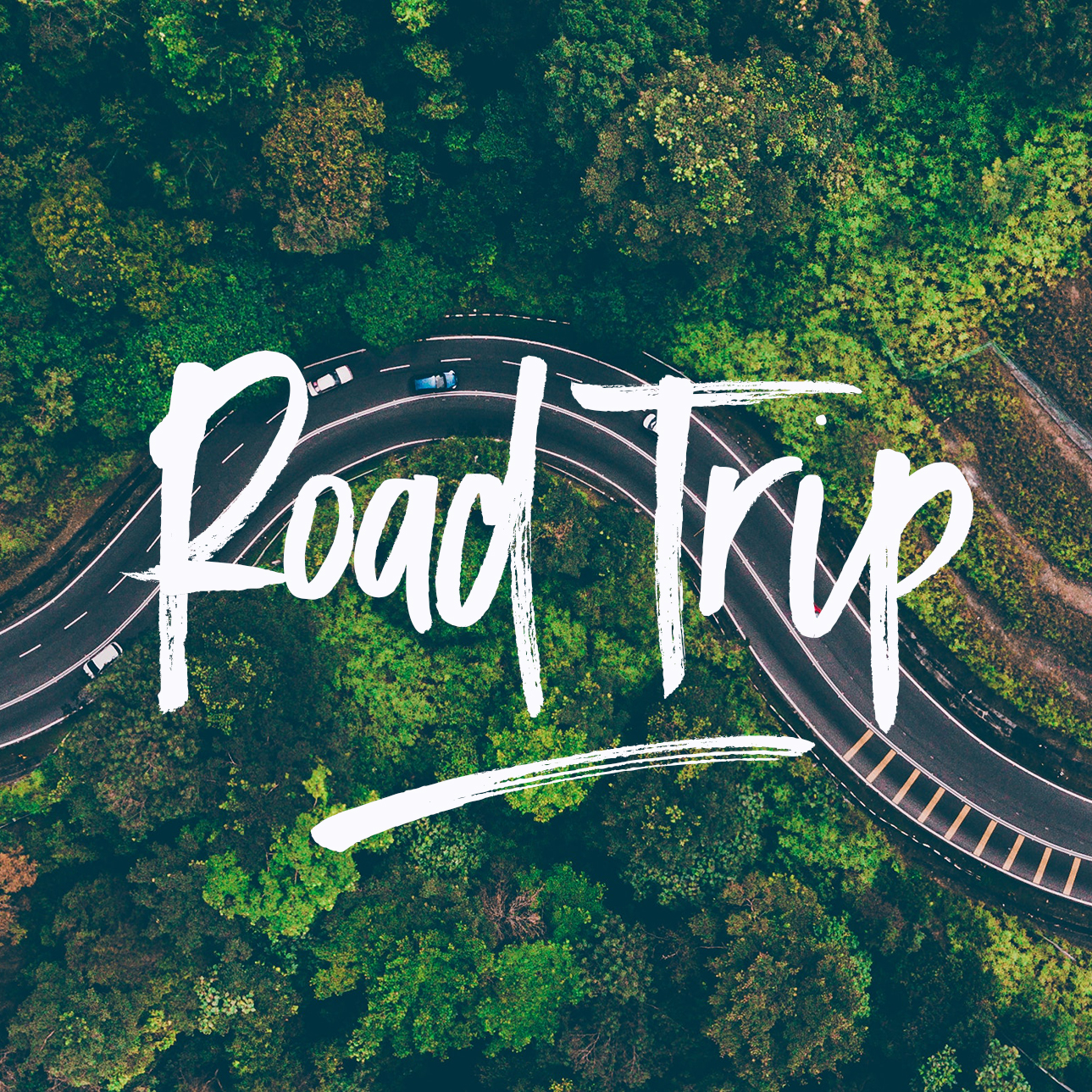 According to a May 2021 study by TripIt , most Americans intend to travel for vacation by car this summer.

Domestic tourism is at an all-time high. State and National parks are experiencing record spikes in the number of visitors…Read more 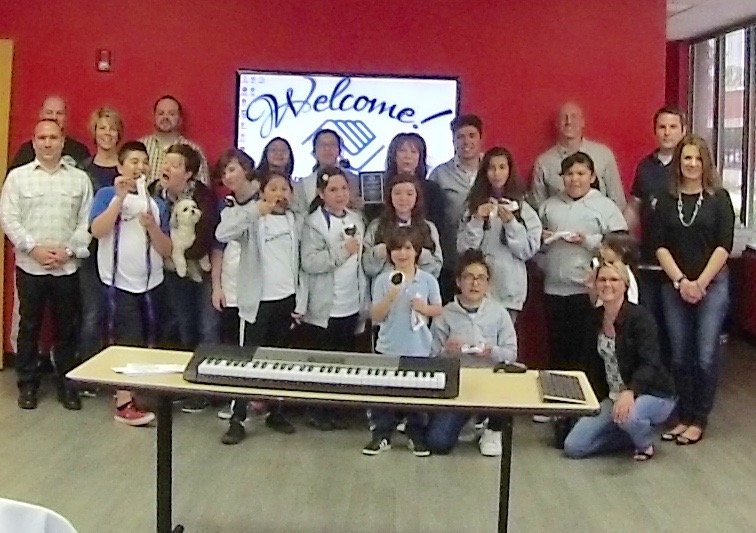 On May 11, the K40 office was filled with the beautiful and enthusiastic lyrical music of the Blue Voices youth singing group from the Boys & Girls Clubs of Dundee Township. After their performance of several songs ( including a special K40 song ), they received custom logoed “hoodies,” ice cream, and a “payment” that taught them how to endorse a…Read more 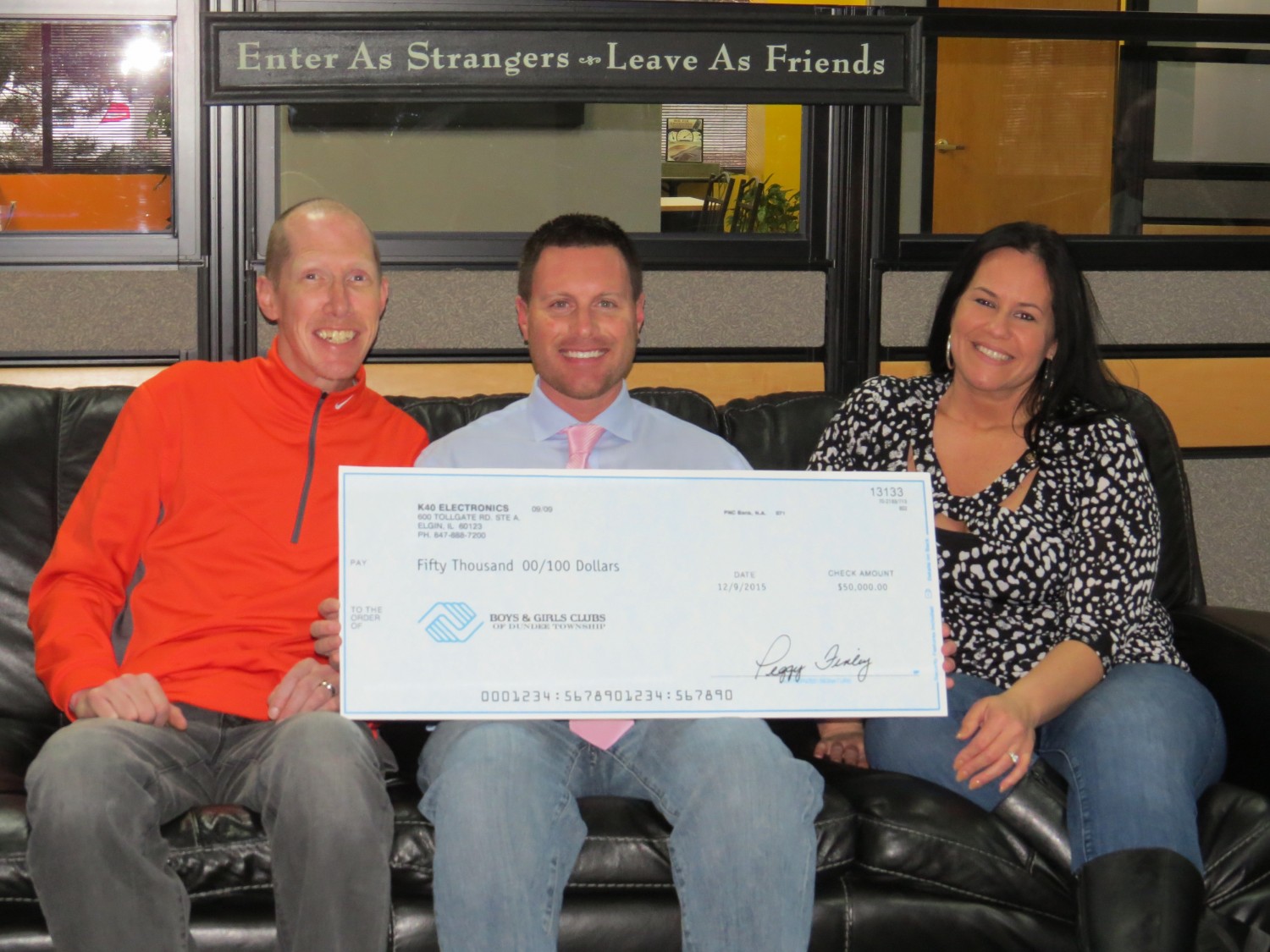 K40 Electronics, a proud seven-year supporter of the Boys & Girls Club of Dundee Township, donated audio/visual equipment including cameras, laptops, lenses, microphones and more in a presentation to the members held on May 8, 2014, at the Paul Knox Teen Center. A call for new afterschool activities for the youth arose, and K40 Electronics…Read more

K40 Electronics is Driven by Love 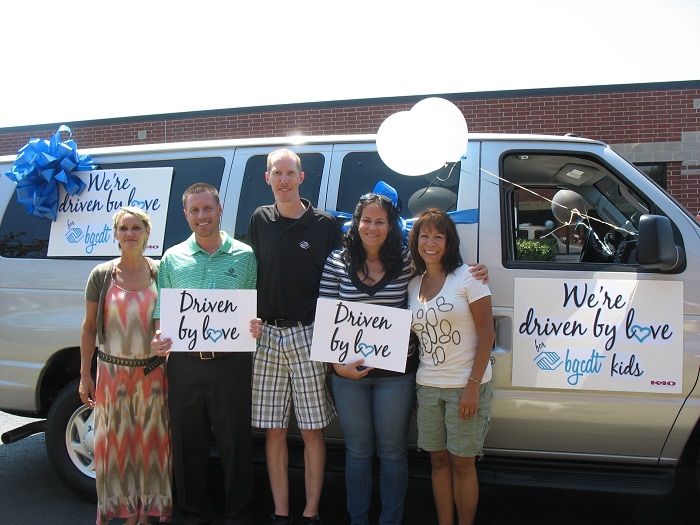