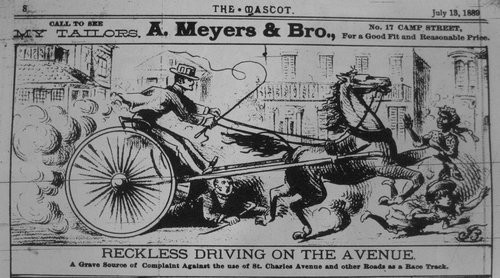 Not always being able to keep one’s speed in check has been a challenge for drivers since 1652 when the first speed limit (for non-motorized vehicles) was implemented. The colony of New Amsterdam (now New York) issued the proclamation: “[N]o wagons, carts or sleighs shall be run, rode or driven at a gallop” at the risk of incurring a fine starting at “two pounds Flemish.” 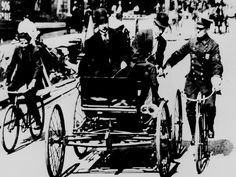 “Sir…you are driving a reckless 12 mph!”

The first known arrest for speeding in a motorized vehicle occurred in New York City on May 20, 1899. It seems as though a cabbie, Jacob German, was arrested and jailed for driving an electric taxi at what the New York Times called  “so reckless a rate” of 12 mph. How dangerous was his behavior? He was exceeding the speed limit of eight mph between streets and four mph around corners. But wait. The “reckless and dangerous” phrase that is still uttered today by various authorities gets better. Mr. German was chased down, pulled over, and arrested by a patrol officer John Schuessler who was on a bicycle!

The month of May must be the start of the driving – and ticketing – season as it was on the 21st day in 1901 that Connecticut became the first state to pass a law regulating motor vehicle speed. The limits established were 12 mph in cities and 15 mph on country roads.

There is some controversy surrounding what is claimed to be the highest speeding ticket ever issued in the US. While the car, date, and place all are the same, the speed remains in question. 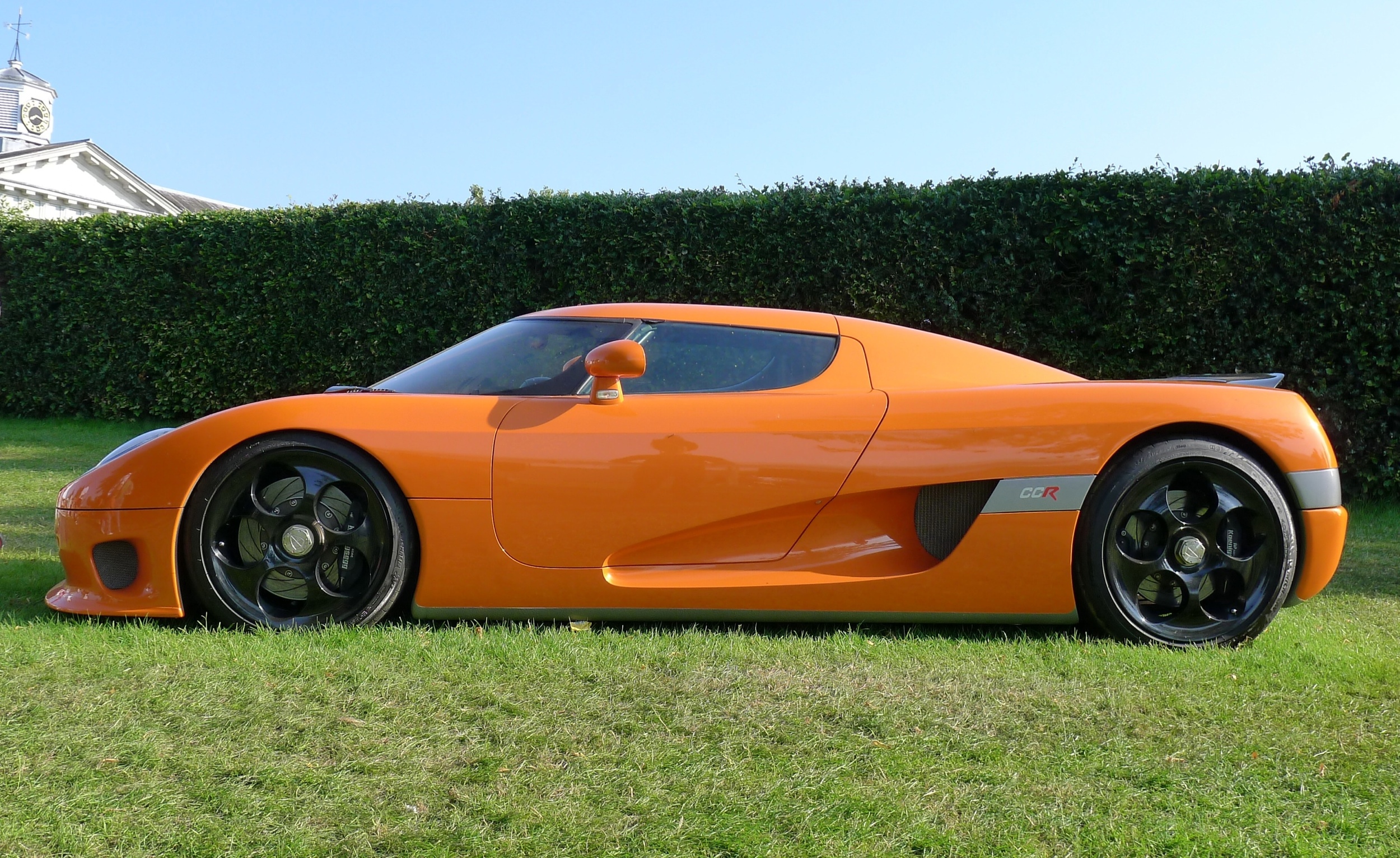 was traveling 242mph in a 75mph zone Texas while being driving in the San Francisco to Miami Gumball 3000 Rally in May 2003.

Lastly, no respectable list of fast driving facts would be complete without a nod to the most expensive speeding tickets ever issued. Interesting to note most are outside the US. We’d like to think that this is the result of US drivers being protected by K40 systems.