K40’s K-Band filter was engineered into all of our radar detectors in 2015.  With this filter, K40 products are able to filter out most of the vehicles on the road that are emitt 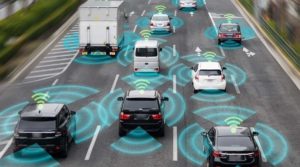 ing K-Band through safety features such as; Blind-Side Assist, Collision Avoidance, Lane Departure Warning, etc. These features are found on most cars today and cause an onslaught of false alerts to drivers who are using any products without some form of K-Band filter. K-Band is the #1 source of non-police radar signals.

K40’s K-Band Selectivity gives you even more control over the radar alerts that you receive. The new Platinum Series offers you the option to select the exact range of K-Band frequencies that you want to be alerted to. K-Band Selectivity gives you more filtration and less non-police radar alerts without affecting the system’s ability to alert to real police threats. You can now choose the frequency range you want to be alerted to with selectivity setting options K-Wide, K-Narrow, or K-Extended: 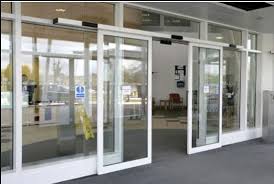 With these additional three settings, you have more filtration flexibility than ever before.

If you’d like to know more about all the new features offered by K40’s Platinum Series radar systems, call 800-323-5608 to talk to a K40 Consultant. Watch your email for more information about the new Platinum Series, coming to you soon!