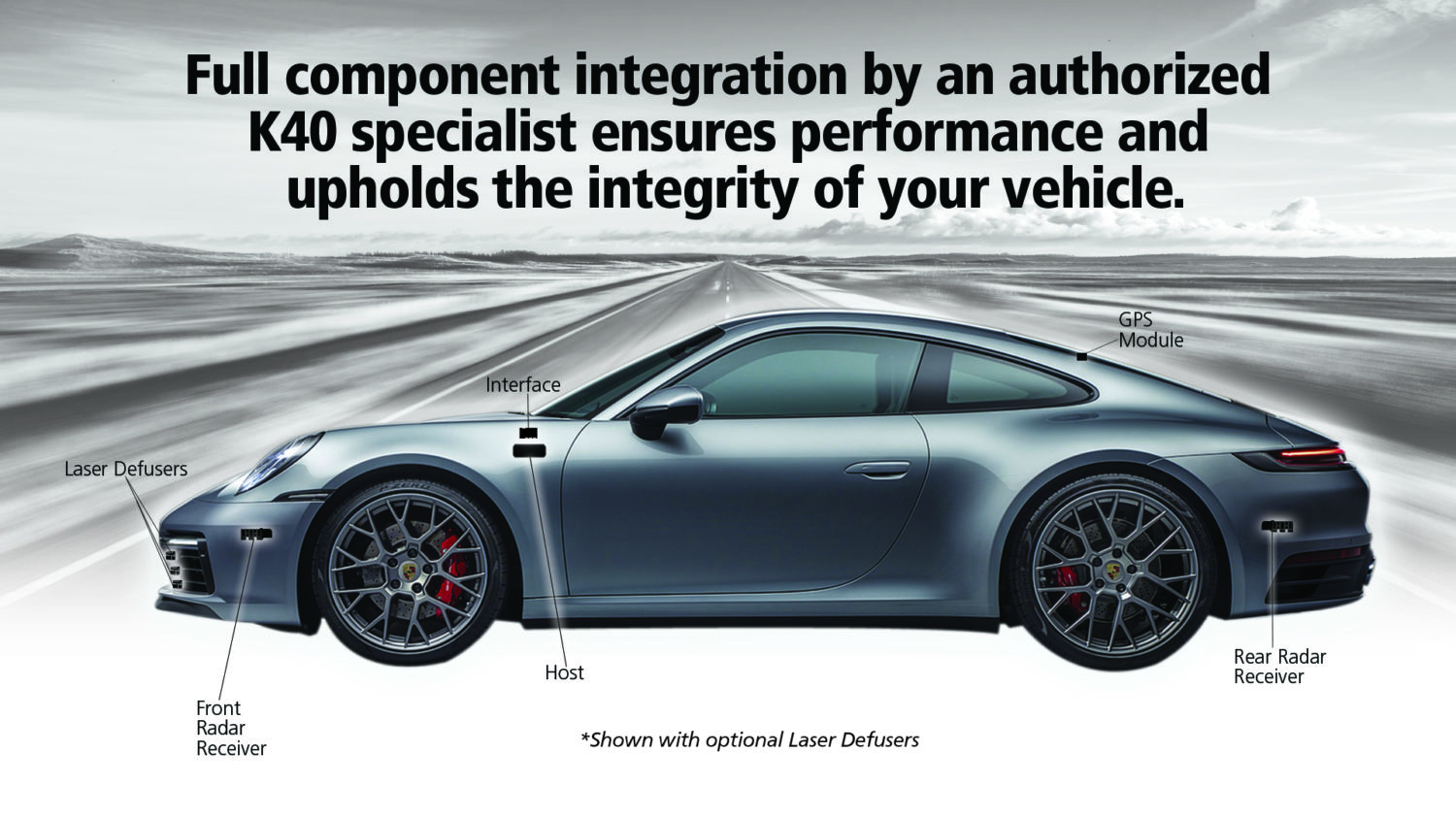 How does a police radar detector work?

For most drivers, speeding is accidental. Today’s vehicles come with technology that can distract you and offer such a smooth and quiet ride that sometimes traveling at 80 mph feels like 40 mph. A radar detector is a tool designed to alert you when your speed might be monitored by police, give you time to check your speed and slow down if necessary. Radar detectors can be portable and mounted on the windshield or custom-installed with the components hidden within your vehicle, invisible until you need them. Learn more about how police radar and laser guns work and what you can do to avoid speeding tickets.

How does a radar detector see the police before they see me? 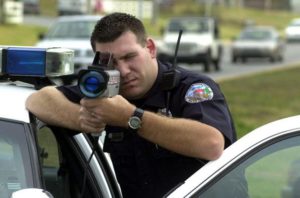 In simplest terms, a radar detector is a receiver. Just like your car radio is a receiver, you choose the music you want to hear by turning the dial. Radar detectors are tuned to look for and alert you to particular radio frequencies used by law enforcement in the form of a radar gun. In North America, they are tuned to alert to X-band, K-band, and Ka-band. A police radar gun transmits a radio frequency. It travels and expands outward for miles, which is why a good radar detector will pick up the signal before the police officer can lock a speed on your vehicle.

Inside the radar detector is a microprocessor, like a mini-computer, and a component called the horn or waveguide. The horn/waveguide receives the radar gun signal, and the microprocessor determines the frequency that is being received and alerts you to the presence of radar. To maximize the radar detector performance, K40 uses LNA (Low Noise Amplifier) technology, which receives, then boosts the police radar signal giving you significantly more time and distance to reduce speed.

What makes a good radar detector?

While almost all radar detectors use the horn/waveguide technology in their radar receivers, they can vary significantly in effectiveness against police radar. Factors such as overall design, component selection, proprietary software programming, and the radar receiver’s tuning will determine how well it protects the driver. 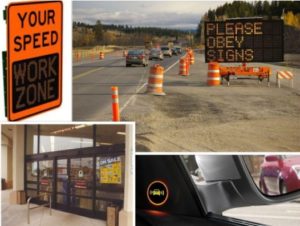 We asked K40’s Lead Technician, Ron Hettich, to answer the most commonly asked questions we get from drivers just like you. 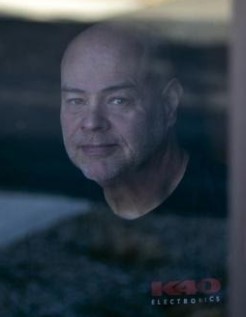 Why are sensitivity and selectivity important, and what’s the difference?

Sensitivity refers to a radar detector’s ability to pick up police radar signals at the greatest distance. Selectivity refers to the radar detector’s ability to filter out signals that are not police radar signals (i.e., security alarms, automatic doors, and vehicle safety features like collision avoidance and blind-spot monitoring.

Does it matter where my radar detector is mounted?

A custom-installed radar receivers should be mounted with the receiver’s horn/waveguide window positioned horizontally and pointing out toward the road. They should never be mounted behind any metal, chrome-plated plastic, or carbon fiber. They can receive through glass and plastic, such as a bumper cover.

Why do radar detectors false?

Radar detectors alert to frequencies they are programmed to alert to. Many non-police radar signals look just like police radar (i.e., security alarms, automatic doors, and vehicle safety features like collision avoidance and blind-spot monitoring). You can minimize these false alerts by customizing the bandwidth segment your radar detector is scanning or other filtering options available on all K40 radar detectors.

Why doesn’t my radar detector go off when I pass or see a police car?

Not all police vehicles are equipped with radar guns. Sometimes officers will turn their radar guns off when not on traffic duty, and if their radar guns are off, there is no frequency to receive. Police officers also use a technique called “Instant-On.” The officer will usually hide around a curve or at the bottom of a hill and not turn his gun on until he sees the vehicle. When he turns on his gun, he will instantly get a speed reading of his target vehicle.

Although radar guns and radar detection principles remain scientifically unchanged, the technology continually evolves and improves in this decades-long cat and mouse game between police officers and motorists. If you would like to know more about radar detectors and laser jammers, call K40 Electronics anytime at 800-323-5608.